Bansko is Bulgaria’s most affordable ski resort, and the country’s more popular as well. The popularity has a lot to do with the financial aspect, but also with the fact that Bansko has the best snow record and the longest ski season (15 Dec – 15 May) of all Bulgarian ski resorts. Then, according to Bulgaria Ski, the resort has the best and most modern ski centre of all Bulgarian ski resorts. This year, Bansko was also ranked as the most affordable ski resort in the world. 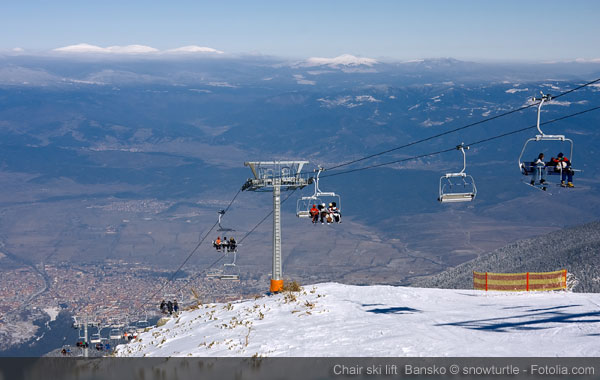 According to the new Ski Resort Report by Post Office Travel Money, Bansko is this winter’s bargain ski destination. The total costs for a six-day ski holiday in Bansko are estimated at £263.0 per person. Interestingly, the third destination in terms of affordability this season, is Slovenia’s Bohinj, with estimated costs for a six-day ski holiday at £370.9 per person. 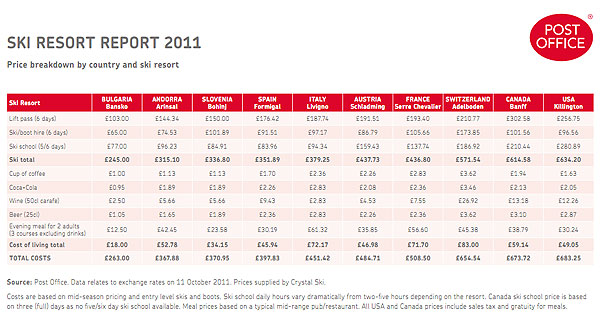 Best suited for intermediates and beginners, Bansko boasts 75 km (47 mi) of ski runs served by 27 lifts and drags. 100% of the ski runs are covered by snow cannons from December to May. The difficulty scale distribution on the runs is: 30% Beginners, 45% Advanced and 35% Expert.