Hotel tech startup, SnapShot GmbH has announce the selection of former Google Germany director, Dr. Stefan Tweraser as the Austrian company’s CEO. Borrowing from the talents of this technology company manager, SnapShot hopes to fast forward development of a much anticipated new produce, as well as building a powerful business presence in the space. 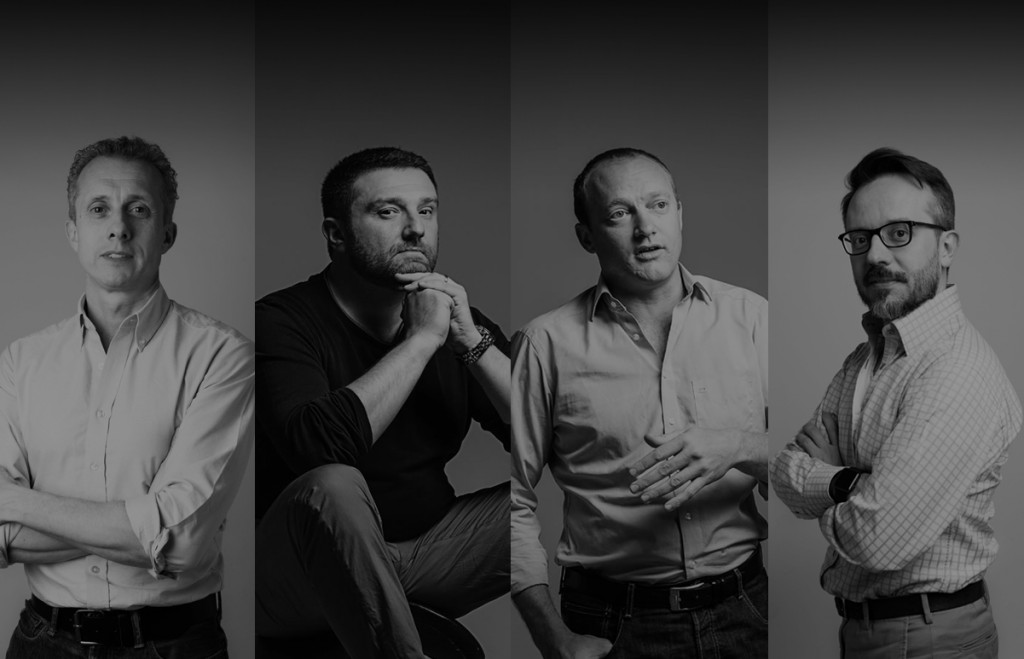 With “fast tracking” the company’s growth as the incentive, the decision by SnapShot’s board to add tech industry veterans to the team, represents a dynamic shift toward a culture of innovation, and progress only possible by melding tech with hospitality and business elements. Dr. Tweraser’s arrival welds Silicon Valley style management to a hospitality machine already powered by experts from many hospitality realms. One of SnapShot’s biggest pluses in the last few months, was the announcement of €25 million in funding from Shiji Networks, one of China’s most successful IT companies. Vincent Lai, CFO at Shiji, had this to say via the company’s press release:

“Stefan joining as CEO will help fast-track the international growth of SnapShot and the expansion of the company’s scope of products. We are very happy to have him on board.”

Dr. Tweraser studied business administration at the Vienna University of Economics and Business Administration, and was director of studies for marketing and sales at the Vienna University of Applied Sciences. He later worked at McKinsey & Company, and then moved on to Telekom Austria. Google DACH snapped him up in 2008, after which Tweraser played a crucial role in campaigning for Google versus the EU legislation to constrain Google in Germany. Matt Brittin, President EMEA business at Google, had this to add about Tweraser:

“During his almost five years at Google, Stefan has been an instrumental driver of growth and development of our business in the DACH region as well as a respected member of the European management team. We wish him all the best for his new endeavors.”

“Stefan comes to Snapshot with tons of experience in the tech industry. His knowledge, as well as his leadership skills, will propel SnapShot’s growth and will provide valuable impetus  for the hospitality industry in general.”

Dr. Tweraser joins an executive team comprised of industry experts; David Turnbull co-founder, Michael Heinze co-founder, and Martin Soler CMO. Also, according to the news from HospitalityNet, Tweraser’s naming event is being celebrated by opening up the product prototype to a limited number of hotels. The dashboard of the new prototype, which we were given a try at, is powerful and quick, to say the least.

According to the specs, and SnapShot’s sales team, this all new platform offers “key performance metrics, benchmarking, market rate data, website performance, TripAdvisor metrics, social media stats, and more.” A collaboration based tool, the analytics suite upcoming will allow for management teams to share documents, and to work together in the cloud, without forwarding documents or searching across browser tabs.

Inside the prototype – a look at a performance overview – SnapShot GmbH

As you can see below, the new analytics dashboard offers a powerful “snapshot” of what is going on in and around a hotel property. The big question is, “Can SnapShot really interconnect and utilize all those old worn out and jumbled up legacy systems being use out there?” Part of the problem seems to being solved in the complete (looking) dashboard tool we see inside. Clearly, and by SnapShot’s own admission, there’s a long way to go to perfecting these tools.