In transportation news, Russian Railways will launch an all new passenger route between Moscow and St. Petersburg that will showcase new two-storey rail cars. The first voyage is scheduled for this evening, Sunday February 1st. 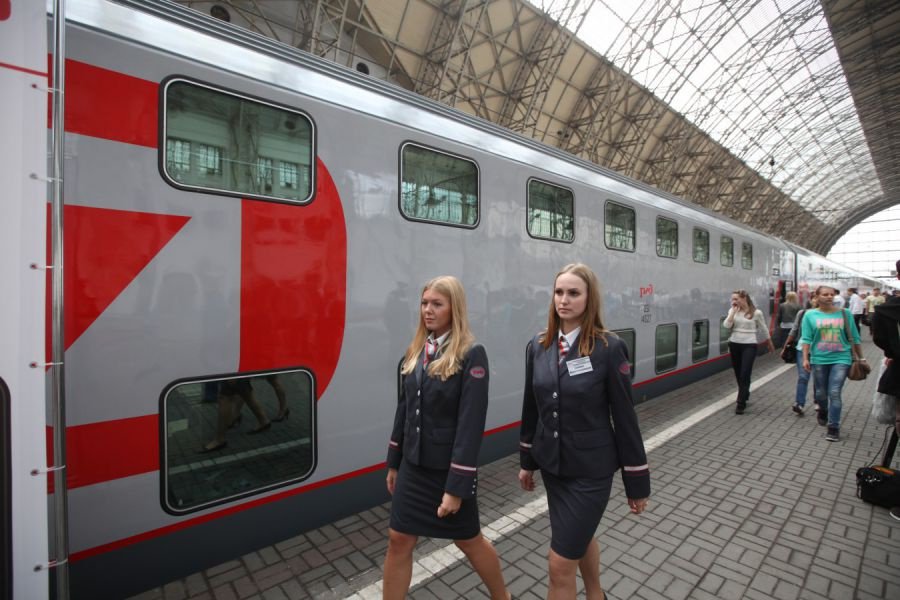 A dining car, cars equipped for people with disabilities, special spaces for the disabled and their companions, a wheelchair lift, and many other modern amenities have been announced. The trains are will depart from St. Petersburg daily at 8:50 pm, and will arrive in Moscow at 7:00 am the next morning. Ticket prices will start at about $20 US. Transmashholding, largest manufacturer of locomotives and rail equipment in Russia, has also signed agreements with Russian Railways subsidiaries for modern designs for electric trains for shorter distance routes as well.