To reach its goal of attracting 33 million foreign tourists this year, Turkey has big plans. The country is set to open 69 new tourism areas in 24 cities according to Culture Minister Ertuğrul Günay. These new areas include a pilot project to enhance the infrastructure of Ölüdeniz, the restoration of the ancient theatre in Telmessos, and the restoration of the town of Kayaköy. 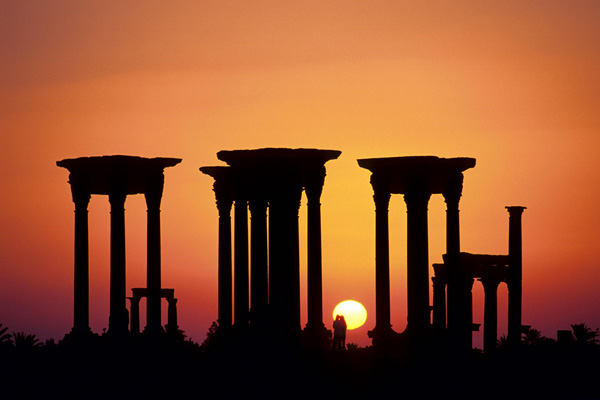 “There are many interesting developments in the area, and we would like to finish the promised restoration on time,” said the minister, adding that the work in Telmessos would return a lost and forgotten monument.

These new projects aim to draw tourists interested in golf, mountain and winter tourism. 23 of the new areas are near the seaside and 23 of them in thermal areas, the minister said.

A 300-bed facility will be built in Kayaköy, a village located 8 kilometers south of Fethiye which could become an important tourism center.

“If we have a high-quality tourism center, then we will receive lots of tourists,” added Günay.

It is important for a country to constantly offer something new and interesting, as well as good services, to tourists. Turkey has an ambitious project with these 69 new tourism areas in various cities, and the fact that the projects include several destinations and ancient sites could be an important magnet for tourists.

The country hosts one of the world’s largest tourism fairs, the East Mediterranean International Travel and Tourism Exhibition (EMITT), until January 27th. 4,500 professionals from the tourism sector are present these days in Turkey promoting cities and tourism programs at the fair.