The former European Capital of Culture from 2007, Sibiu, was voted as The Best City to Visit in 2013. The city’s charm also prompts the question; “How about living in Sibiu?” 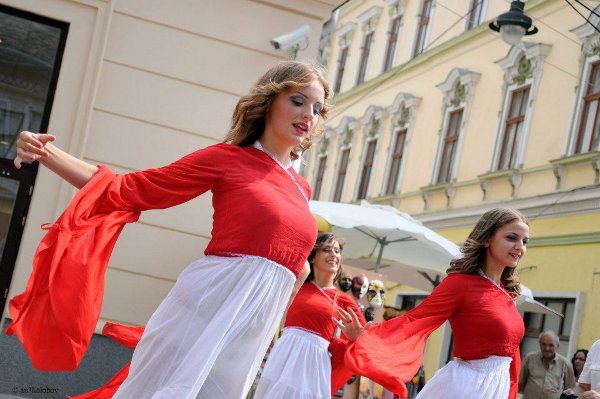 At the end of the 5th edition of the travel tournament hosted by Anil Polat’s popular travel blog, foxnomad.com, Romania’s Sibiu defeated the other Romanian city in this tournament, Bucharest. For the first time two cities from the same country competed against one another during the final round of this tournament. Eventually, the more numerous and better mobilized supporters of Sibiu decided the winner. Below are some key facts and fascinating info about this city in Romania. 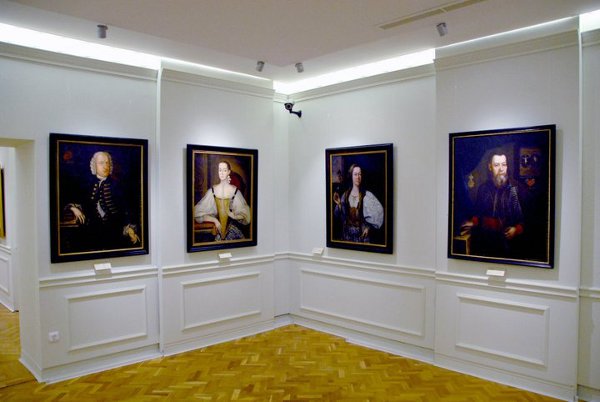 While Sibiu may not be the first choice for foreign tourists visiting Romania, it has its own unique attractions that are well worth a 1 ½ hour flight from Vienna. A few examples might include: the Brukenthal National Museum (a complex of five museums, opened in 1817, exhibiting medieval and contemporary Romanian and European art, arms and hunting trophies, as well as a pharmacy museum), the impressive Evangelic Church (built in 14th century), many medieval fortifications (churches, towers and walls) and beautifully preserved noble houses, narrow cobbled streets and squares. 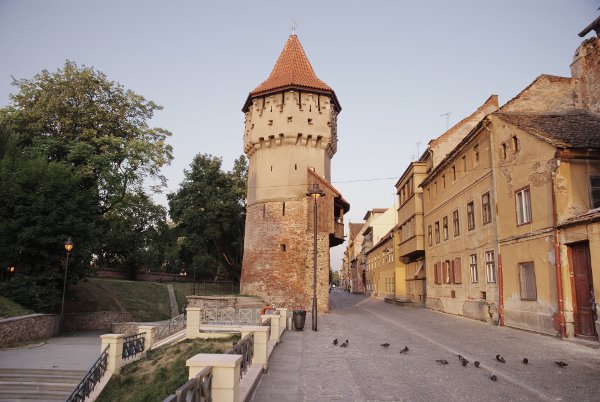 The surroundings of the city also offer a wide range of activities and relaxation options: from rural tourism in Mărginimea Sibiului (an area located west of Sibiu where one can discover the authentic, ethno-folkloric traditions of Southern Transylvania), to natural attractions in parks and reservations (Făgăraş Alpine Barren, Bâlea Lake, Ocna Sibiului or the Muddy Volcanous from Hasag – to mention just a few) and the winter sports resort from Păltiniş. 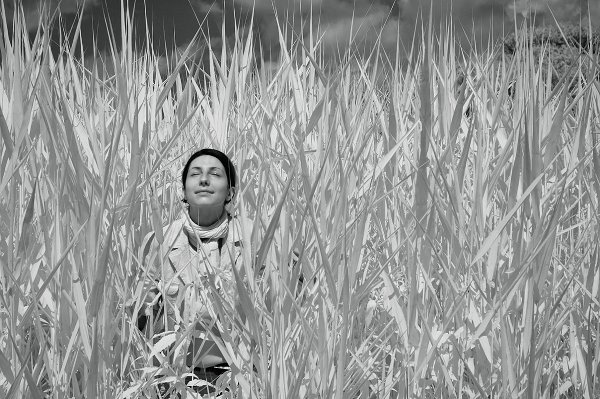 Add to that the fact that Sibiu and surroundings are much cheaper and less touristy than Bucharest, Poiana Braşov, Valea Prahovei or Mamaia (namely the most renowned tourist destinations in Romania), and you will see why Sibiu deserves your attention.

As a former European Capital of Culture, Sibiu is well renowned for its active cultural life: weekly concerts of classical and modern symphonic music, an international piano festival, theater festivals, art exhibitions and events all throughout the year. 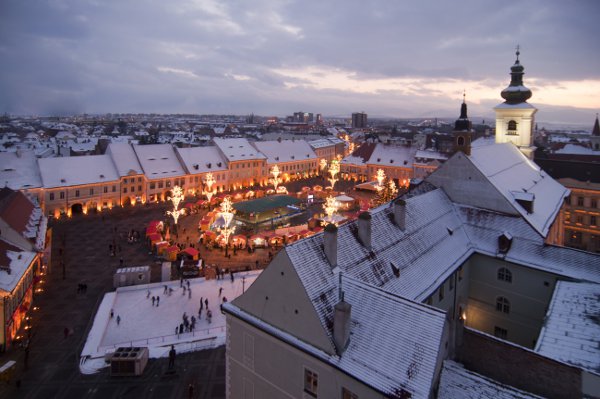 Want to Live in Sibiu?

In addition to its tourist sights, leisure activities and cultural attractions, Sibiu is a great place to live in, too. In fact, according to the Municipality’s website, Sibiu is considered among the first cities in Romania where one would like to work, with one of the lowest rates of unemployment in the country (http://turism.sibiu.ro/en/prezentare.htm). 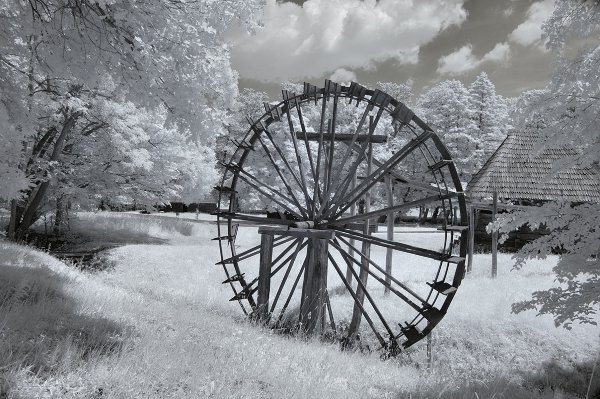 Expats looking for a job in Sibiu might want to know the following facts that could make their choice easier:

The author would like to thank Mrs. Stela Matioc, Head of Tourist Info Bureau at the Municipality of Sibiu (http://www.sibiu.ro/) for her support in writing this article. 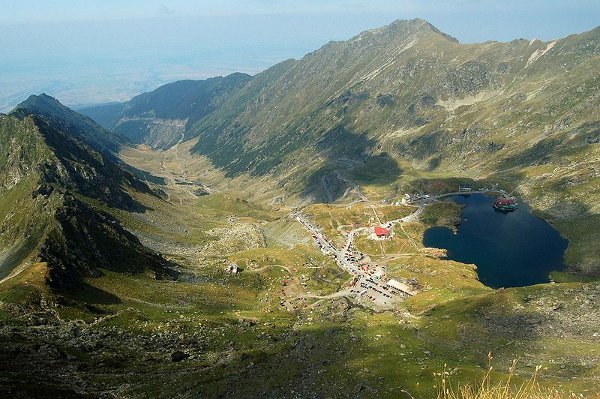 About the author: Adrian Banu is a travel editor at Travel Destination Search and the one who nominated Sibiu in The Best City To Visit 2013 Travel Tournament. You can find out more about Adrian’s work by visiting his website and his Google+ profile.

Adrian Banu is a travel editor at Travel Destinations Search. You can find out more about Adrian’s work by visiting his website and his Google+ profile.