News from the upcoming WTM London, Dr. Michael Frenzel, Chairman of TUI AG, is slated to be the headline speaker for the Captain’s of Industry Lunch on day one of the 2012 event. 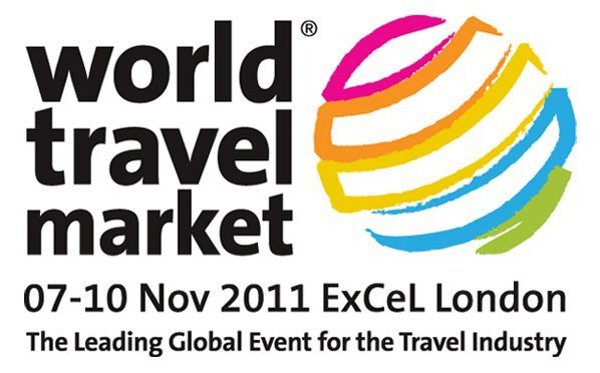 According to the news from WTM London, Frenzel is to also take part in a Q&A session before the invited audience. Some 120 industry pros from around the world will enter into the discussion. Chairman of the travel conglomerate Preussag AG, which was to become the powerhouse that is TUI, Dr Frenzel was appointed Chairman of the company in September 2007.