Wizz Air has just announced the launch of its first flights from Gatwick beginning in June. The Eastern Europe focused budget carrier currently operates from eight other UK airports including Luton. 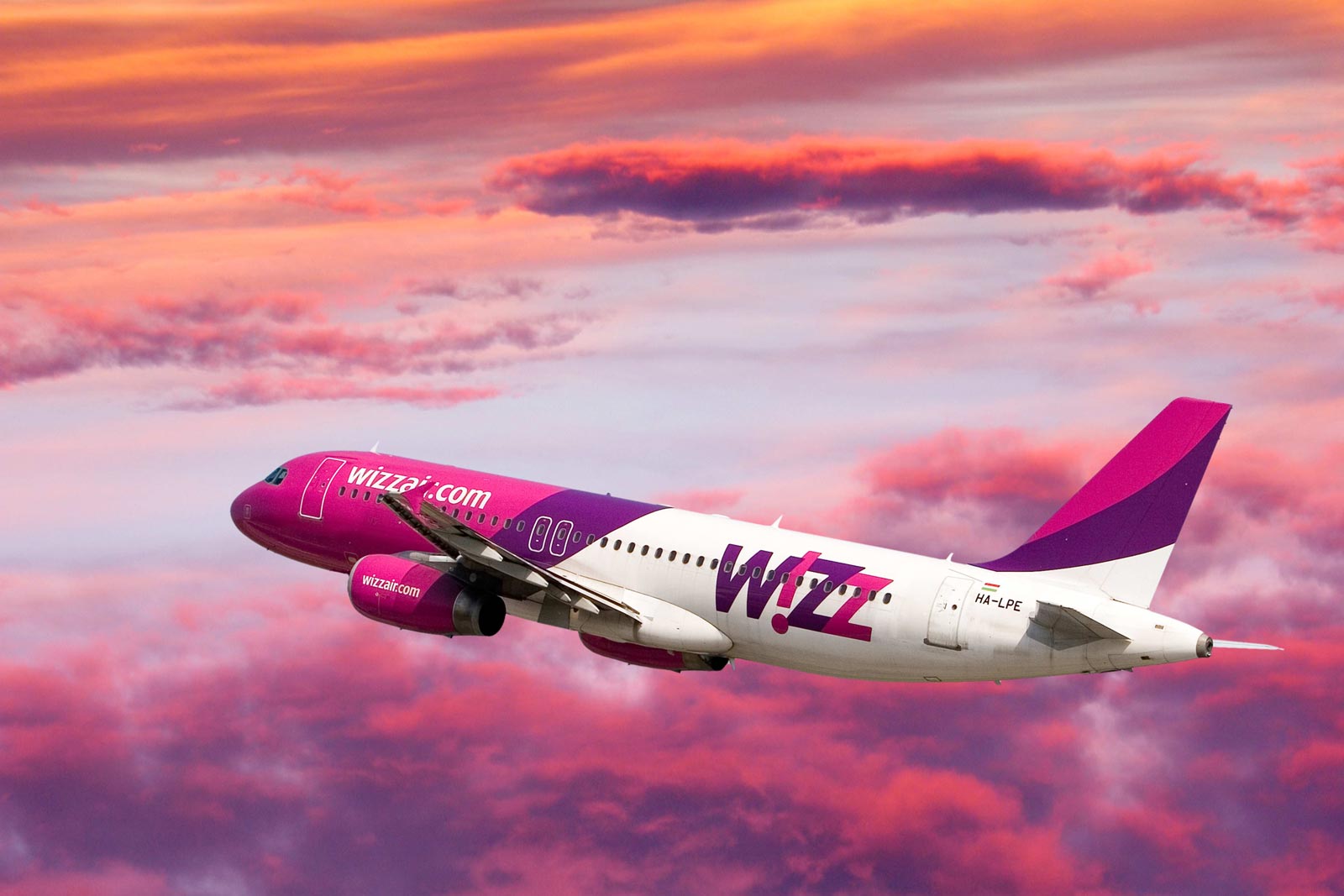 According to the news, Wizz Air will start flying daily to Bucharest from Gatwick beginning June 28. The only such direct connect in between the two cities, this newest flight gives Wizz Air a total of four flights a day between London and Bucharest.

Last month Wizz Air announced an expanded presence in Northern Germany with new flights in between Hamburg and Danzig, Kiev and Skopje as well. One Way Tickets from Hamburg to Gdansk starting at 19.99 Euro.