Voting for the World Travel Awards Europe opened today and lasts through June 23rd. This is the 21st Anniversary of the globally recognized “Oscars of Travel” for tourism and travel excellence. 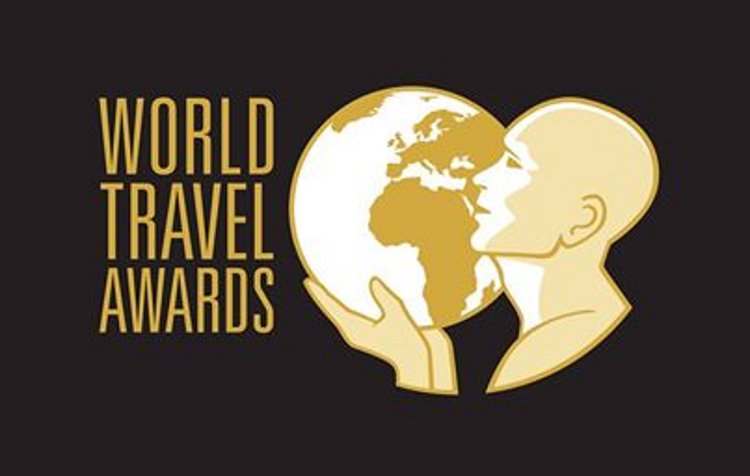 Founder back in 1993, the World Travel Awards recognizes the best in hospitality and travel, rewarding industry leaders via votes cast be travel, tourism, and hospitality professionals, as well as consumer travelers.

A full list of this year’s nominees is available online here. A sampling of the listing is as follows:

The World Travel Awards 2014 are also broken down by country as indicated by the Greece nominees below.

The 2014 World Travel Awards Europe ceremonies will be held in Athens on August 2nd at the Divani Apollon Palace & Thalasso. For more information please visit the official website or Email awards@worldtravelawards.com