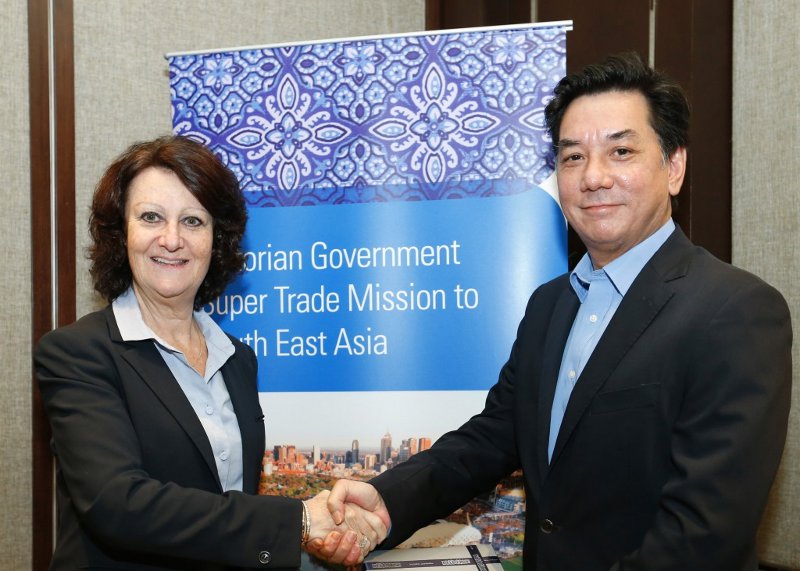 Tune Hotels, which opened its doors in Melbourne recently will continue to lure more visitors to the city popularly known as Australia’s cultural capital, tapping on the rising number of tourists especially from South East Asia.

“Victoria has strong ties with Malaysia, as many Malaysians have lived, worked and studied here. These links provide significant opportunities for visiting friends and relatives which is a key driver for repeat visitation,” said Ms Asher.

Victoria is the favourite Australian state amongst Malaysians who made up almost 100,000 overnight visitors, a 14 per cent increase for the year ending March 2014. 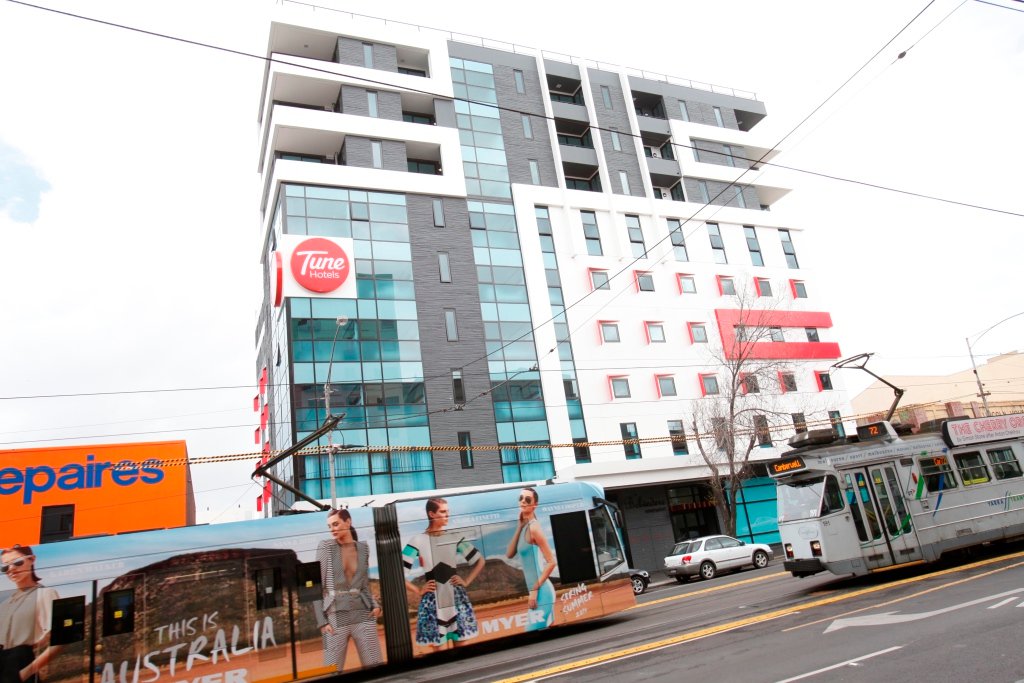 Tune Hotel Melbourne, which has been hugely popular amongst Malaysians, has also attracted many Australians who make up 55 percent of its bookings. Its 225-room facility at 609 Swanston Street, is conveniently located next to the University of Melbourne, just two streets away from popular Lygon Street, a short walk to Queen Victoria Market and minutes to Melbourne’s Central Business District (CBD).

“Demand has been strong from day one, owing to the invaluable support we have received from the Victorian Government, which accelerated our establishment process and promoted Melbourne as a destination of choice to international and local tourists.

“Tourism Victoria and the Victorian Government Business Office (VGBO) based in Kuala Lumpur have continued to support us, offering unique and bespoke familiarisation trips and extending knowledge and expertise to help us understand the Victorian market better,” said Lankester.

A special music-oriented social media campaign is underway to celebrate the first anniversary of Tune Hotel Melbourne that will that is aimed at supporting and providing a platform for new and young musical talents in Melbourne in conjunction with the hotel’s first anniversary.

“We seek to provide that link and sense of belonging amongst the many young musicians in Melbourne towards Tune Hotels. We want them to see Tune Hotel Melbourne as an arena where they can showcase their talent and be noticed. Look out for our announcement soon,” he added.

Malaysia’s international carriers Malaysia Airlines and AirAsia X have both recently increased their Kuala Lumpur Melbourne flights to thrice daily and twice daily respectively to service this growth. By 2022-23 it is estimated that Victoria will receive approximately 152,000 Malaysian visitors annually.