As one of the world’s most mysterious and fascinating destinations, Turkmenistan is a country just waiting on a vast touristic influx. Situated in the heart of central Asia along the ancient Silk Road that linked western and eastern civilizations, this little-known country is one of the world’s richest historically and culturally.

Bordering Kazakhstan, Uzbekistan and Iran,  Turkmenistan is most famous for the ancient cities of Konye-Urgench and Merv, both being UNESCO World Heritage sites. This fabulous nation, which is a rich blend of antiquity mixed with emerging modernism, was once part of the Parthian Empire, which dominated most of what is considered the Middle East today. 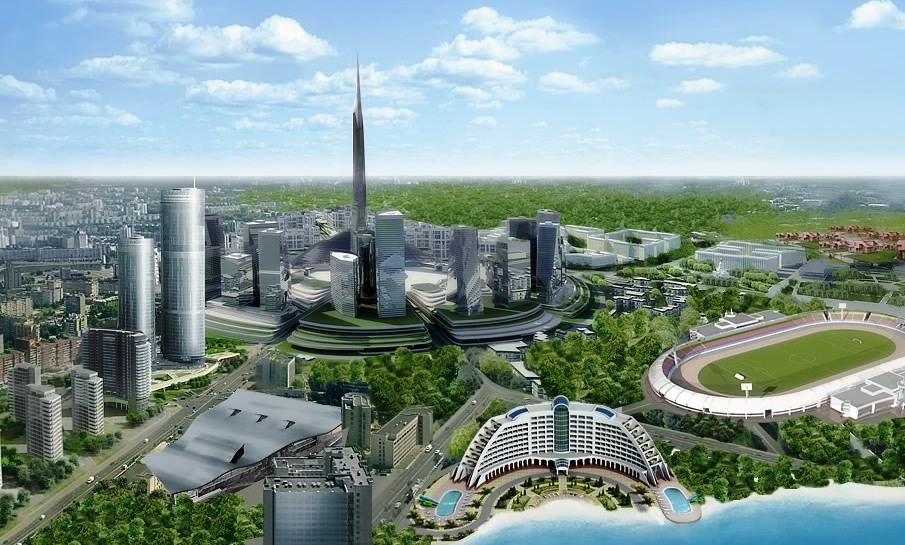 In antiquity, the city of Merv was a major oasis-city in Central Asia, and was once the largest city in the world. With roots that go back as far as prehistoric times, Merv was inhabited as far back as the 3rd millennium BC. Part of the Achaemenid Empire, and later Alexander’s empire, the city still shows the influences of the  Seleucids and Greco-Bactrians, and especially Persian and Arab influences. The most notable historic sites near Merv are; the Erk Gala, the remains of the fortress Gäwürgala, the few remains of the fabulous city of Soltangala, and the Sultan Sanjar mausoleum. 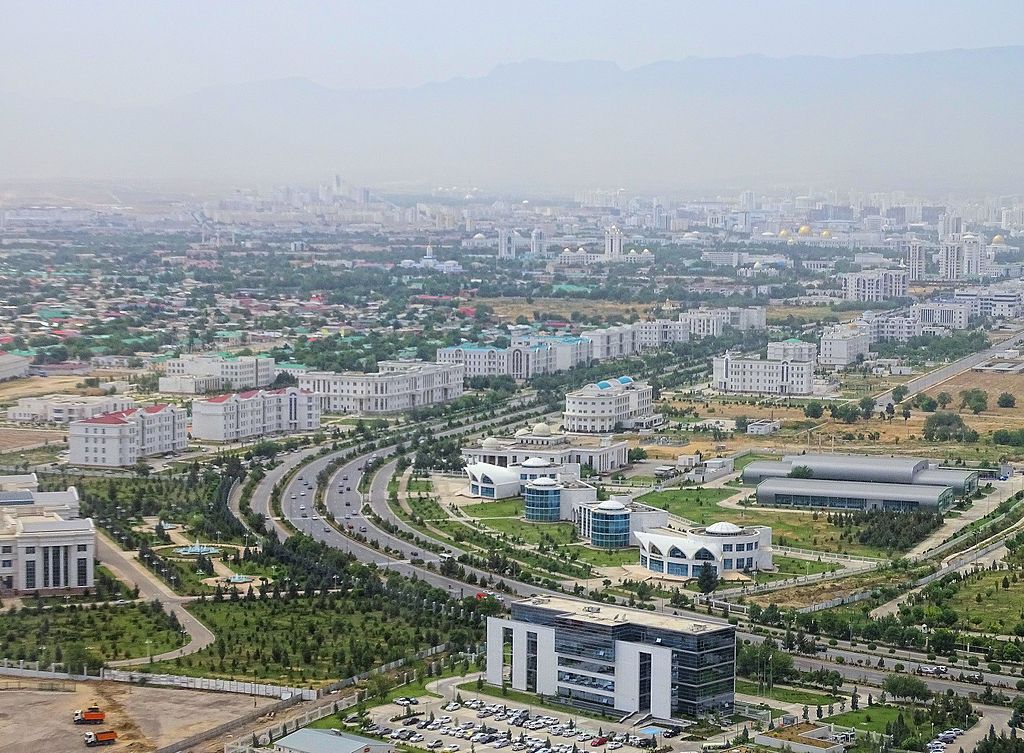 As for Konye-Urgench, this is the site of the ancient town of Ürgenç (Urgench), where the ruins of the capital of Khwarezm can still be seen. Part of the Achaemenid Empire as well, Konye-Urgench was most prominent as a trading center in between the 10th and 14th centuries as the Khwarezmian capital. Destroyed in the 1221 AD Century by Ghenghis Khan, the city was the scene of the bloodiest massacre in human history. Even still, the town later emerged as one of the key metropolises of the Turks. Notable attractions here include; Kutlug Timur Minaret, the Turabek Khanum Mausoleum, and the fortress Ak-Kala, to name a few.

The ancient city of Nisa is another must-see site in Turkmenistan. This former Parthian capital was founded about 250 BC, and shows archaeological evidence of cultural exchange via examples of Hellenistic art. The fortress here is a UNESCO site, and the city was reputedly the royal necropolis of the Parthian kings. 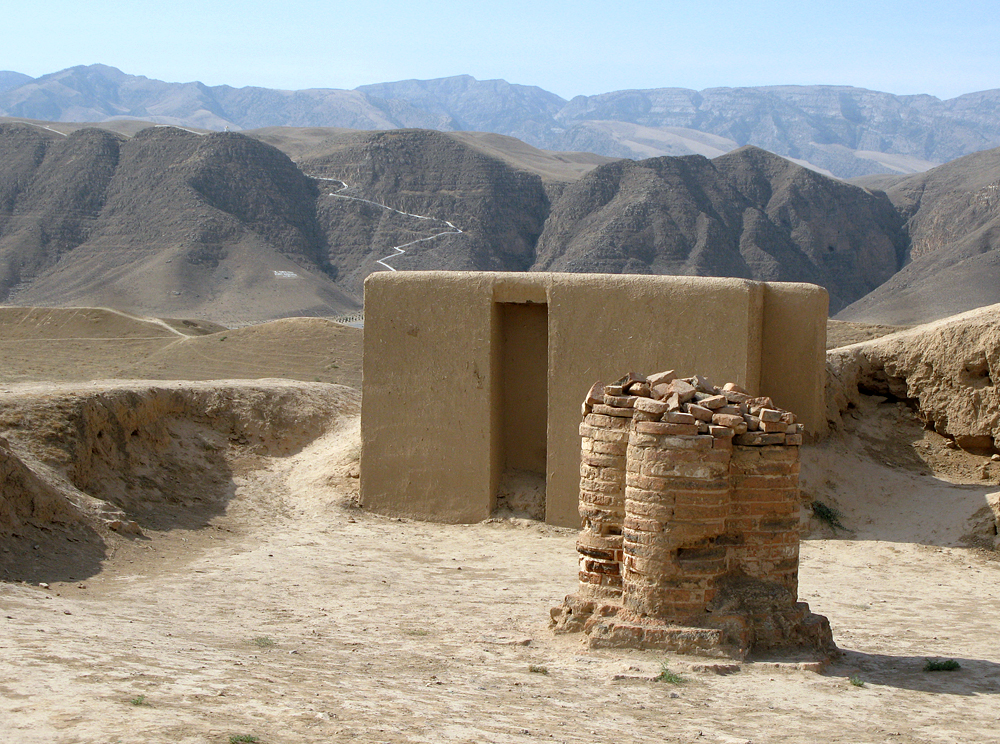 The Parthian Fortresses of Nisa – CC 2.0 by flydime

Modern Turkmenistan is best emphasized by the amazing Ashgabat international airport, a multi-billion dollar facility designed to resemble the form of a soaring falcon. Located at the seaside town Turkmenbashi, the airport is the start-stop hub for visitors from the outside. Fueled by the massive natural gas reserves beneath her soil, Turkmenistan’s economic potential is massive. Citizens have actually received government-provided electricity, water and natural gas free of charge, since 1993. Emerging Turkmenistan can best be seen in its education reforms and the new architecture demonstrated by Turkmenistan Tower, Bagt köşgi, Alem Cultural and Entertainment Center, which have become emblematic of change and a modern identity. 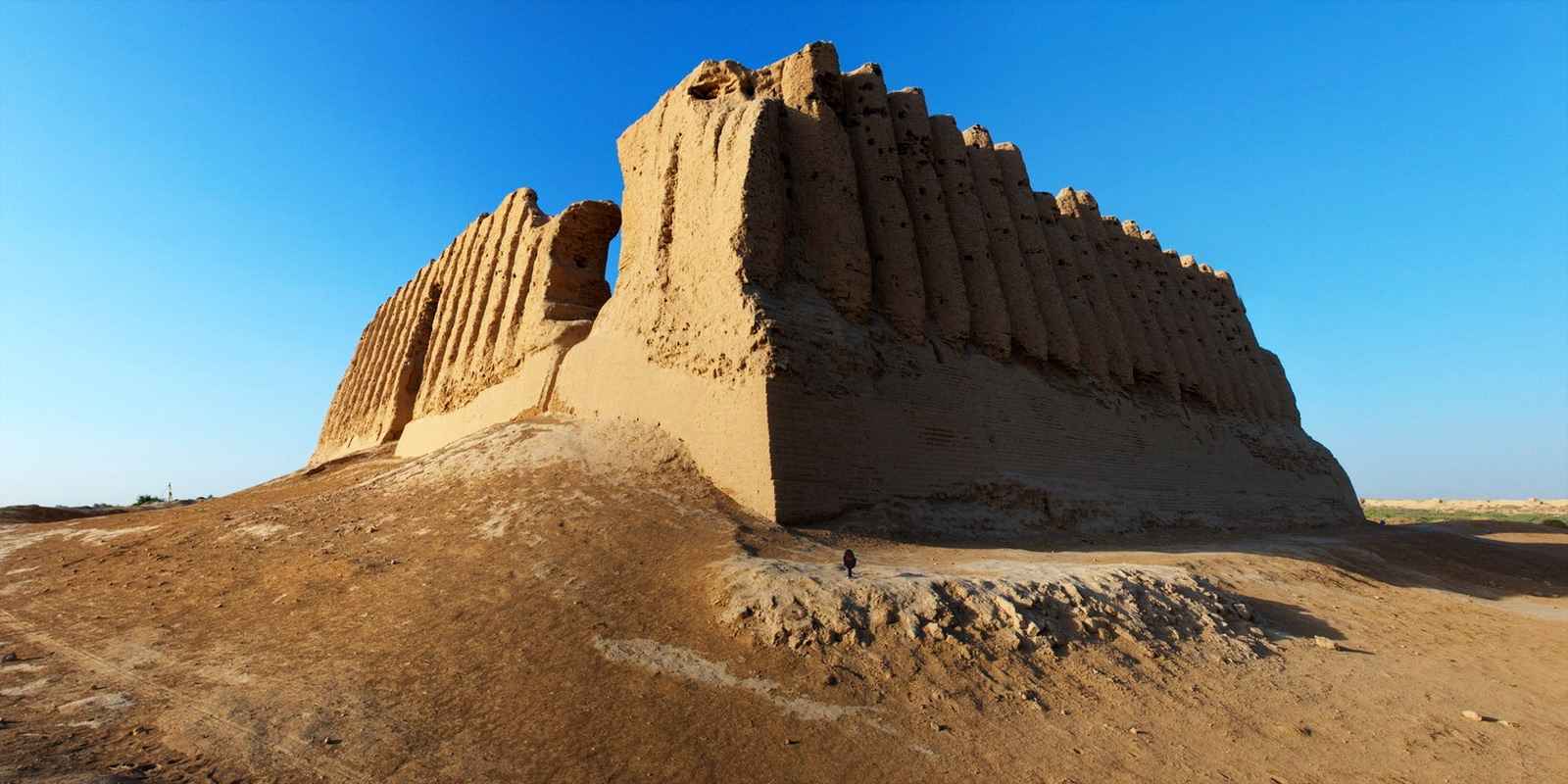 The ancient city of Merv

Tourists to Turkmenistan usually end up on the shores of the Caspian at one of a number of popular sea resorts, like Avaza, which is known for its beaches and pristine nature. Although the country is 80% of the country is covered by the Karakum Desert, paradise awaits visitors to the fringes. The video below offers more clues.

On a final note, the building of the Turkmenistan-Afghanistan-Tajikistan Railway will undoubtedly speed up the country’s emergence given the potential for energy sales. Also, Turkmenistan’s airports offering huge discounts to international air carriers off airport charges should also spur tourism. Only this month the news Turkmenistan has become China’s number one natural gas supplier also bode well.