Travel Belarus: Down On the Belarusian Farm Style

The farmhouse at Vyaselaya Hata

Share2
Share
Tweet
While not the most notorious form of vacationing on Earth, farm tourism is an ever increasingly popular traveler activity in Belarus. According to a study released by the government there, this form of tourism is actually going quite viral. Svetlana Shevchenko, Deputy Head of the Central Office for Natural Persons Taxation of the Belarusian Tax Ministry there told a recent conference that farm tourism has actually increased by a factor or 15 in the last five years. 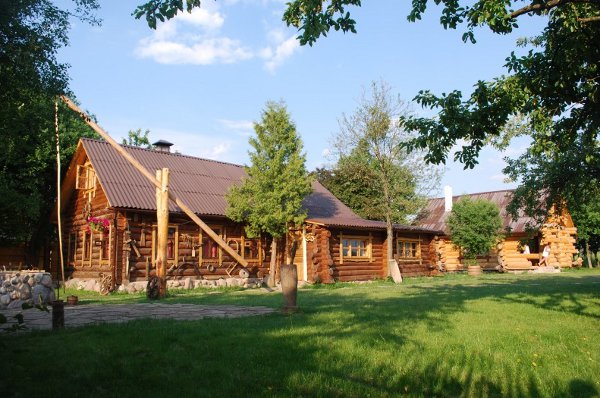 The farmhouse at Vyaselaya Hata

A Belarusian Telegraph Agency report today speaks of this fascinating form of tourism as not only economical but healthier and more fun alternatives to conventional touring. Shevchenko went on to describe farm tourism via the activities most often associated with visiting farmsteads in picturesque Belarus. Travelers headed down on the farm might; garden, horseback ride. take a master classes in folk crafts, and so on. 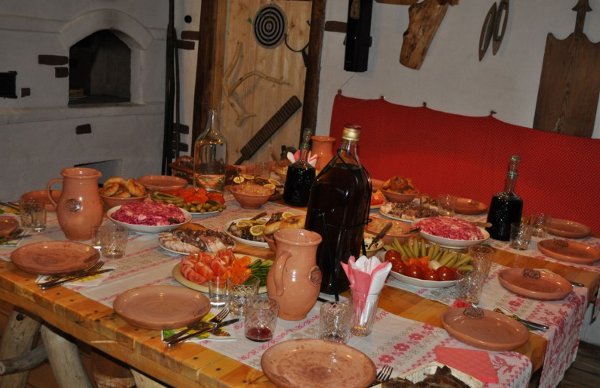 Sit down meal at Vyaselaya Hata - Courtesy the farm

One great example we found to illustrate is Vyaselaya Hata (images above and below), a local legendary home stay in Belarus. Situated in the Kalyuga village, Kopyl district not far from Minsk, this green vacationing spot offers all the country life has to offer, and then some.
Also, the organic foods offered guests of farm tourism are an important and healthy aspect, one that does not cost extra at some chic boutique restaurant either. Just last year Netanya-based company SCR announced entry into the Belarus dairy industry in supplying equipment to some 300 facilities in the country. Meanwhile, the Belarus government has been restructuring their effort to help farmers for some time now. 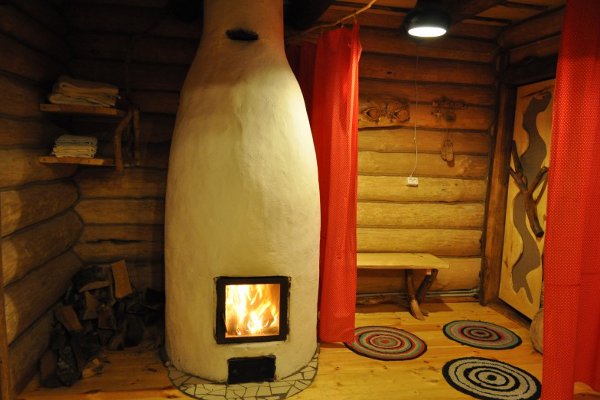 Also in agricultural news there, Belarus and Armenia have planned a joint venture to produce agricultural machinery.The Minister of Agriculture and Food of Belarus Leonid Zayats with the Minister of Agriculture of Armenia Sergo Karapetyan in Yerevan, met to hammer out a deal along with other areas of mutual interest. Oh, as for economy the farmstead shown here goes for about $200 to $350 per day for up to 15 people. Three meals a day can be had for about $35 a person too. Compare that to hotel prices, then factor in getting to know the fascinating people who own this Belarus farm.