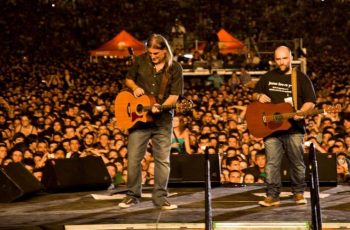 Last summer, the legendary Greek band Pyx Lax reunited and celebrated along with thousands of fans their more than three decades of music. Now, after two sellout performances in New York, fans in Limassol, Nicosia, and Paphos, Cyprus can sit in to hear live feature tracks from the band in concert. The concerts in Cyprus […]

Paola Foka in Limmasol this month 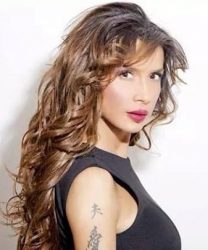 October 24th on Cyprus, popular sensation Paola Foka will entertain fans, as will other popular Greek artists at Monte Caputo in Limmasol.