It was a very Happy New Year in Bulgaria’s capital the other night. Thousands in Sofia celebrated on Knyaz Alexander Battenberg square there, ringing in the New Year with a light show and festival concert. 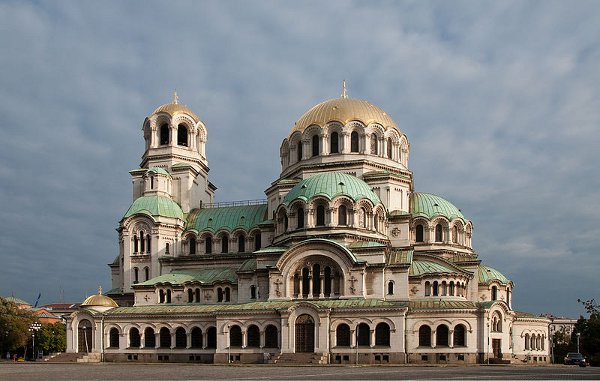 The event, titled The stage under the stars, saw rock performers and the traditional Horo dance at midnight. These open-air celebrations of New Year having become something of a tradition across Bulgaria, this year’s event saw wine, dance, and fireworks take place despite a bitter midnight cold in Sofia.

BNT and Sofia City Hall organized the event on the square for the 14th consecutive year. Besides the concert performances, circus acts, pyrotechnics, a DJ review, fireworks, light effects, and prizes topped off the celebratory affair.

The user uploaded video below is from the event in the square.