Sochi Resorts All But Completely Booked

Aerial view of Sochi (Our Russia)

The Mayor of Sochi told reporters this week, 2016 promises the resort near full occupancy. At a session of the public coucil, Anatoly Pakhomov said the resort town will see upwards of 96% occupancy in 2016.

The mayor also noted that 2015 tourism numbers approached 100% occupancy, compared to the year of the Olympics, 2014 at 77%. Pakhomov said; “The city’s economy should receive a positive result. And spoke of the opening of the all season aspect resort Gorky Gorod from July 1.” The mayor noted that, according to statistics, most Russian tourists choose holidays in Sochi. According to a recent opinion survey, 27% of all travelers surveyed picked Sochi over Noumea, Anapa, and Crimea. With many of last year’s visitors being “first time” holiday seekers, it seems obvious that many of the expected tourists this year will be returning guests. 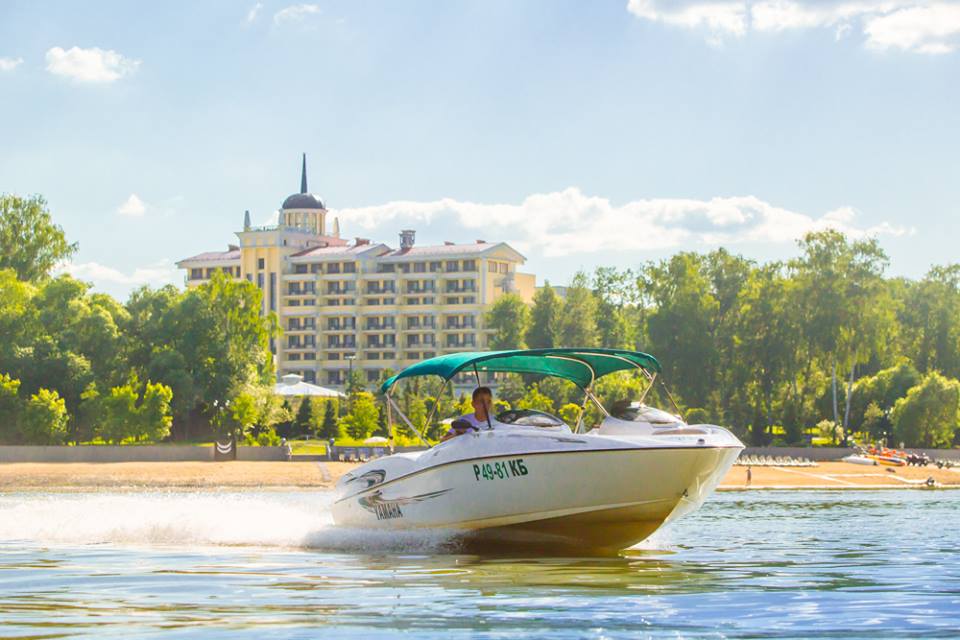 Boating off a Sochi beach via Pasha Kovalenko

Mayor Pakhomov’s comments come at a time when Russian and Black Sea resorts are receiving diverted travelers from destinations in Turkey, Egypt, and other popular regions hit by either controversy or refugee related issues. Pravda reported this week on  Russian traveler preferences shifting to Cyprus and the Krasnodar as well.
Finally, given the currency exchange rates since the ruble’s decline, events like Russia’s round of the World Championship could be F1’s best-kept deal secret where Formula 1 events are concerned. On the Sochi Autodrom’s website, you fans can get a spot at a trackside grandstand with a good view for just $110-$170. 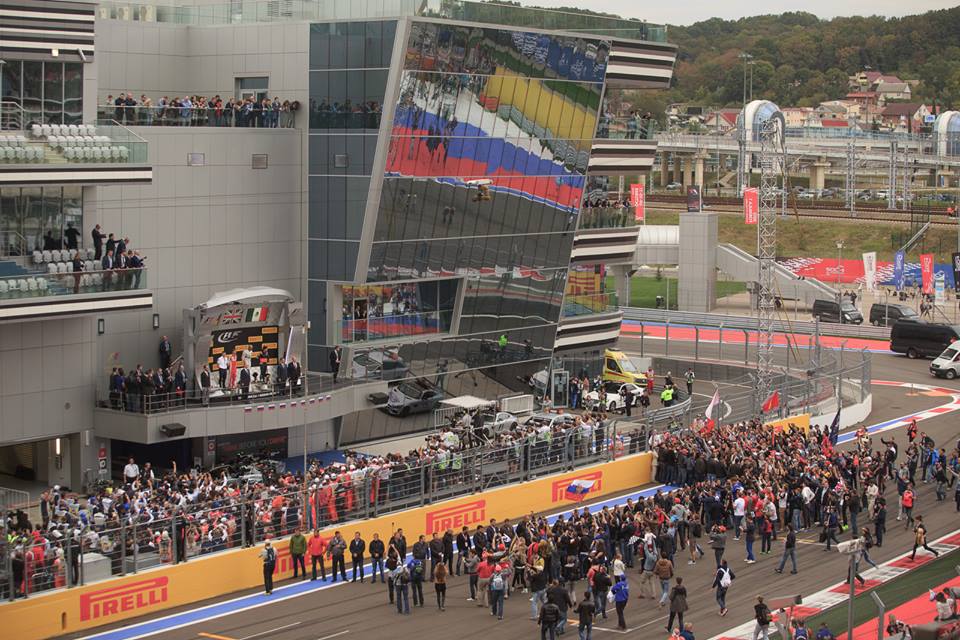 Clearly, if the trend continues, Russia and Sochi could become the tourism Mecca of Eastern Europe before long. Sochi is one of the few places in the world where vacationers can ski in the morning up in the mountains, and take a dip in the warm sea in the evening down at the coast. Infrastructure built for the Olympics in 2014, and for subsequent events, also afford guests 5 star vacation value, at a drastically reduced price now.