. And thanks to San Francisco CityPASS, smart travelers can save nearly half off admission to the city’s top attractions and enjoy a week’s worth of unlimited cable car rides.

Spring is the ideal time to enjoy San Francisco’s iconic cable cars. To celebrate, the city released today new CityPASS cards, that give travelers the opportunity to save nearly half off admission to the city’s top attractions and enjoy a week’s worth of unlimited cable car rides. 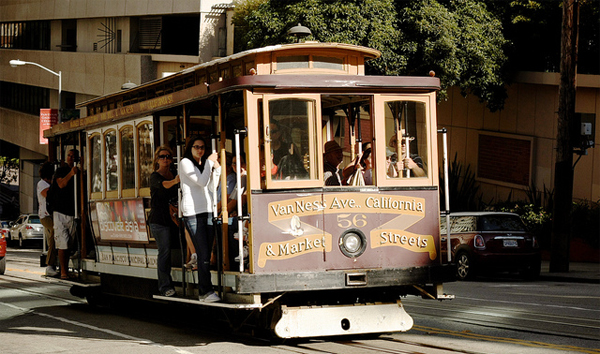 San Francisco CityPASS can be purchased online at CityPASS.com or at any of the CityPASS attractions. It is valid for nine consecutive days, beginning with the first day of use.