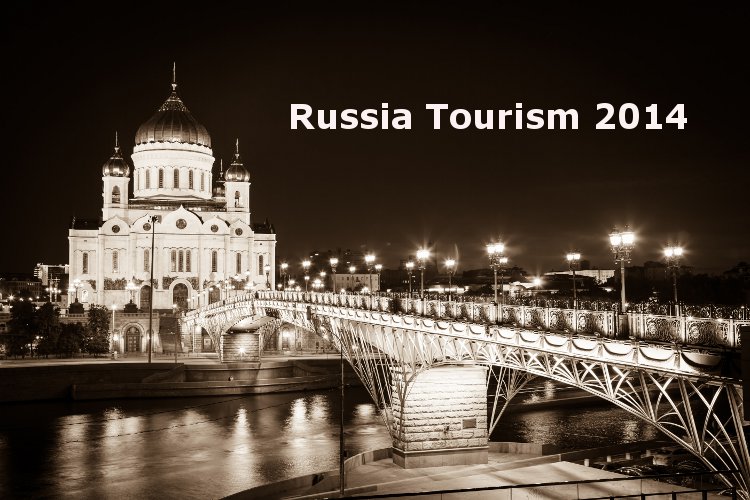 According to the new report just released, infrastructure investment coming in vie several high profile sporting events, has had a very positive effect on Russia tourism. According to the report’s projections, the future is looking positive for tourism in the Russian market.

Inbound tourism to Russia has been on the rise since 2010. Year on year growth of between 8.5% and 12% will cause arrivals to reach over 45 million by 2017, if the trend continues. In particular, the Asia Pacific region is an ever increasingly important source of tourists f

For Russia. As for outbound travel, strong growth there at around 9% per year, promises similar growth by 2017. With a projected 54 million Russians departing for ports of call overseas, Russia as a touristic force in other countries shows enormous potential.

For more information on this news, readers may contact directly: