A tradition reaching down the centuries to ancient times, the 28th Rijeka Carnival starts today in Croatia, and it is expected to be, as usual, the most exciting party in Eastern Europe. The carnival lasts from January 17, to March 9, 2011. 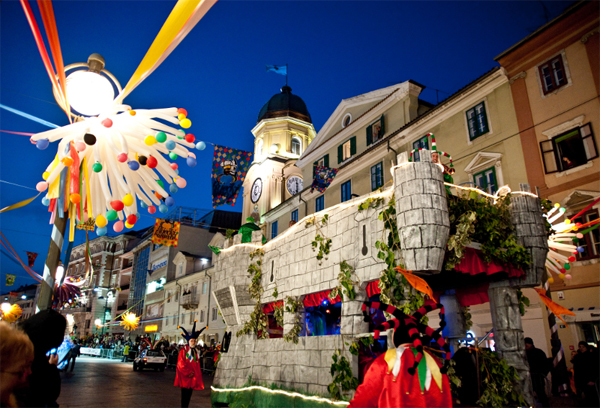 Hundreds years ago, the carnivals in Croatia were attended by Austrian and Hungarian aristocrats, Russian princesses, German barons and all the high life of the continent. Inspired by these traditions, the city of Rijeka revived the Rijeka Carnival in 1982. The carnival grew from three participating groups to over 100 during the years, and today, it is listed among the best carnivals in the world, and it is seen by many as one of 500 most important events in Europe. 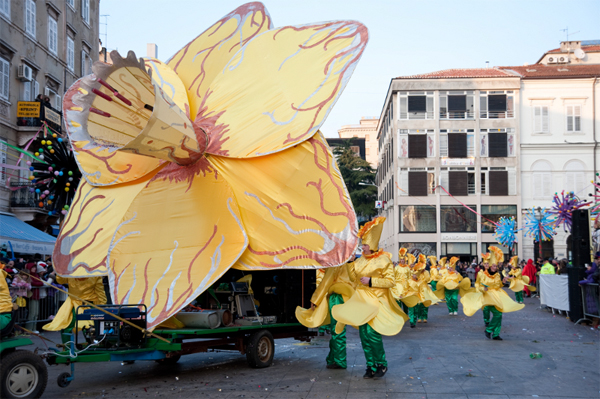 Main highlights from the Rijeka Carnival 2011 include: 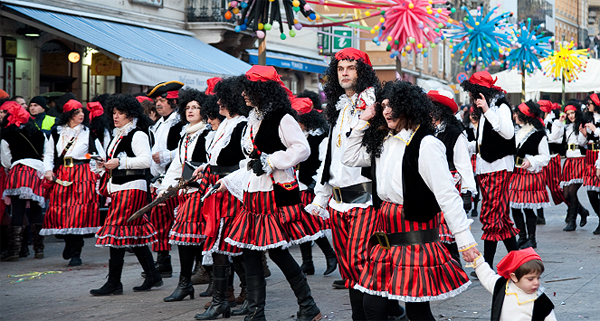 The Rijeka Carnival is one of the largest in Europe and the World - Photograph courtesy Wikipedia, Roberta F.