In news from Russia, tourism chiefs from some of the country’s most prominent, up-and-coming destinations have got together for a series of brainstorming sessions aimed at attracting both domestic and foreign tourists. 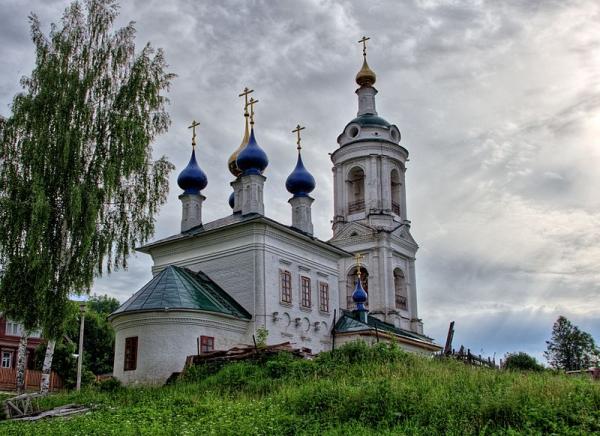 Known as the “The Congress of Innovative Cities in Russia”, the event is being hosted in the town of Plyos, in Ivanovo Oblast. Officials told Pravda that Plyos was chosen as the venue for its prominent status as a developing tourist destination in Russia.

Despite its tiny population of just 2,340 people, Plyos manages to attract thousands of Russian visitors every year as it possesses numerous historical attractions, including no less than eight historic churches, the oldest of which dates back to 1808.

Plyos also has its fair share of museums and galleries, such as the well known ‘Fishing Museum’ located on the banks of the River Volga, and the Plyos State Historical and Architectural Museum. Other attractions in the town include the legendary “Tree of Love”, which is actually two pine trees with a fused branch, and the famous sculpture, “Plyos Cat”, by O. Illarionov. 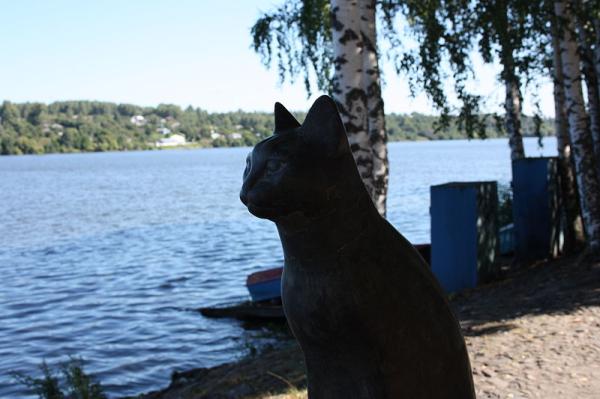 Plyos is just one of several destinations being targeted as part of a new “responsible tourism” project, which aims to develop tourist infrastructure whilst ensuring that the historical image of the venue remains untouched.

Images courtesy of  D.W. and Yuri Golovin via Wikimedia Commons