For travelers over 50 intent on a 2014 bucket list anniversary getaway, October is the perfect time to avoid the crowds in the Med. Booking now for travel to destinations like Sicily, Cyprus, Crete, and Malta are cheaper and maybe more fun filled than you may have thought. Instead of just another Caribbean, trip, or romantic getaway to overdone destinations like Paris, why not head beat the chill and the crowd without the grandkids in tow?

Here’s some ideas for that ideal anniversary celebration for just you two to the azure seas of Europe. 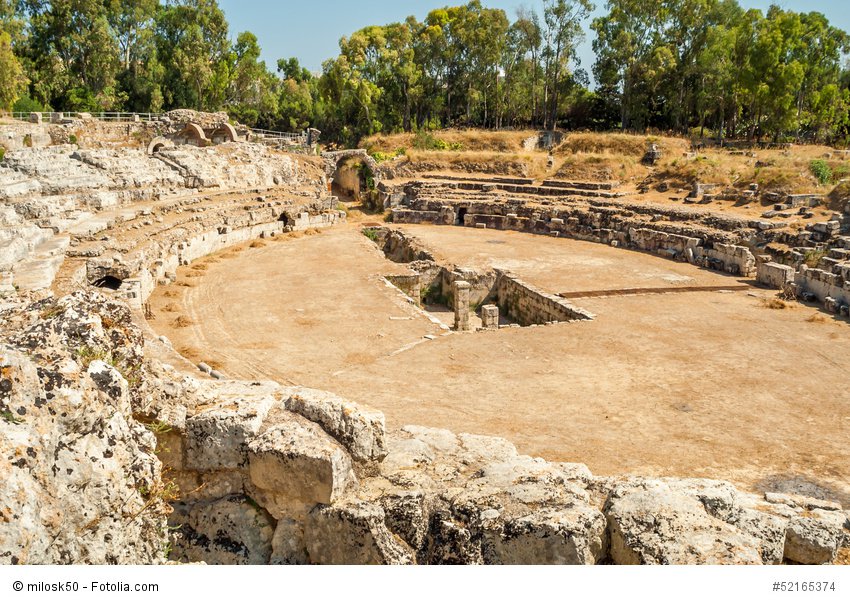 If you and your significant other have never been, a Sicilian experience outside the norm may be just what your October or November anniversary needs. Take Palermo, for instance. This city of ever-changing character offers a great look at the cross section that is Sicily. From the dusty museums, to the Arabian domes with their baroque splendor, Palermo is at once charming and thrilling. Venture up the coast east, and enjoy Syracusa, maybe the Island’s best known city. Suggestions here include TripAdvisor’s top recommendation, Hotel Borgo Pantano. 7 days here in a double room are under €1200 euro, and you’ll find prices for everything else attractive too. 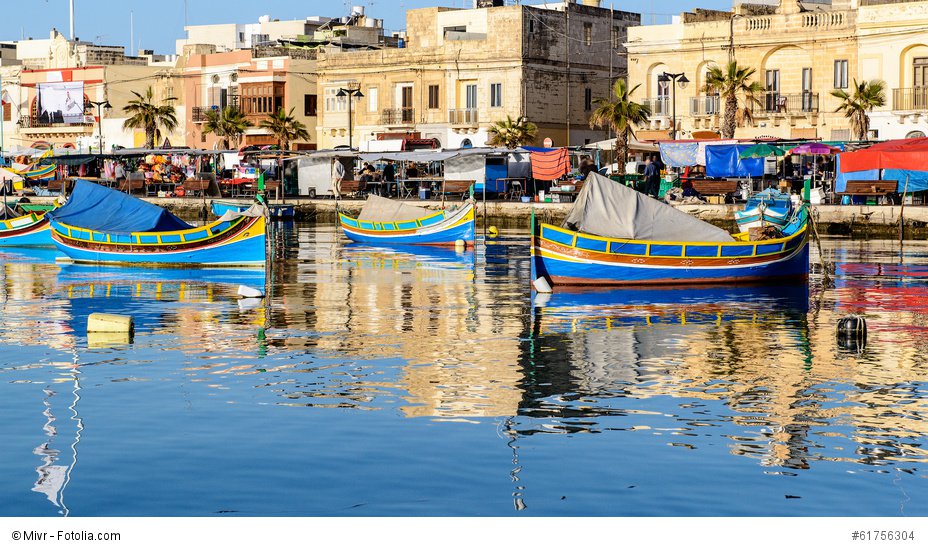 Not so many US travelers think of Malta when planning Med vacations. Just why is a bit of a mystery given the Island’s magnificent reputation. Malta is often considered a so-called “package-holiday beach destination”, but the real secrets of the Islands lure can only be discovered up close and personal. This tiny trio of Med Islands offer a leisurely pace that rivals any Bahama destination. If you’re after an antidote for the Atlanta or Chicago hustle and bustle, with no crowds, a Malta anniversary in October makes sense. A stay suggestion here is the Knights In Malta Bed & Breakfast, a top choice on Booking.com.

After Sicily and Sardinia, Cyprus is the third largest island in the Mediterranean Sea. technically in Asia, this year round touristic destination is a part of the European Union. This ancient paradise is well represented with UNESCO antiquities, even from the Neolithic Age at places like the village of Khirokitia dating to approximately 6800 BC. Legendary beaches, aquamarine seas, epic resorts and touristic attractions, Cyprus is a bit like Florida with Egyptian and Mesopotamian flavor scooped on top. A great hotel here is the highly rated Olympic Lagoon Resort in Ayia Napa. 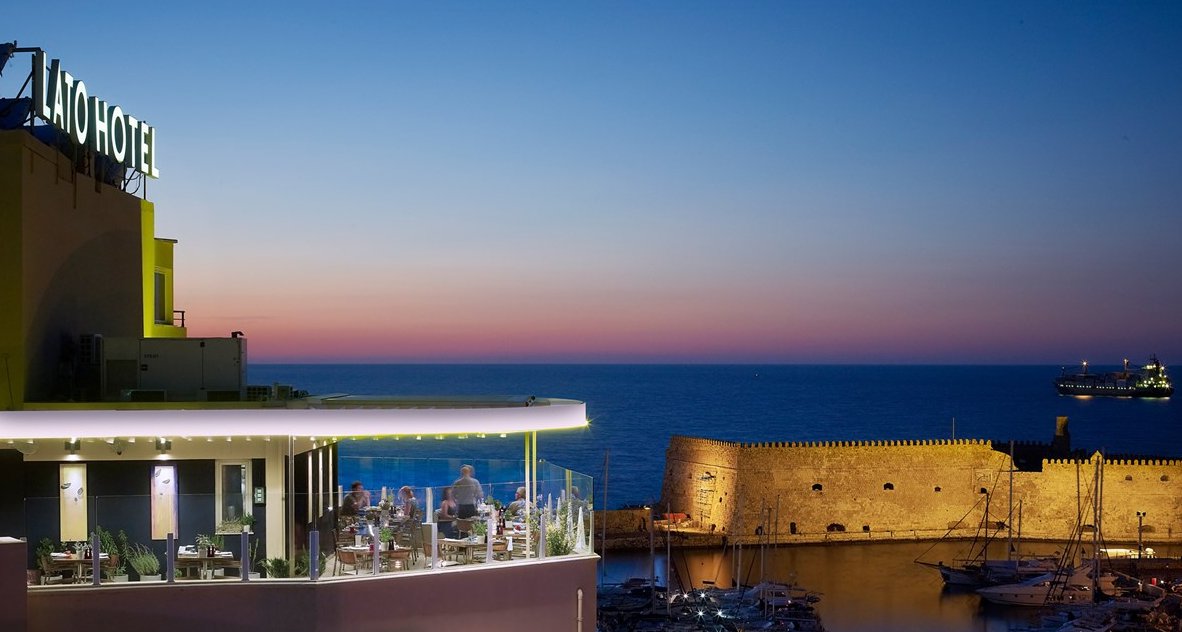 Last, but never ever least, the birthplace of great Zeus is perhaps the most enthralling Med getaway paradise of all. Legendary for its climate,cuisine, and friendliness, Crete is a world its own really. 150 miles long, and about 30 miles wide, the terrain here is a mix of arid desert, savanna, mountains, rain-forests, and seashore most visitors are stricken with. Snowcapped mountains meet the tepid Cretan and Libyan seas, while the world’s most welcoming locals never cease to amaze. October here is pure anniversary bliss amid the spirits of the ancient Minoans. The best stay for seeing as much as possible is Lato Boutique Hotel in Heraklion, another TripAdvisor favorite. The Long Stay Rate here for 7 days is just over €558 euro.