“The Art of the Brick” LEGO Exhibition Moscow

American artist Nathan Sawaya’s LEGO sculptures are on display in Moscow in an exhibition “The Art of the Brick,” from today. The unique artworks on display at the Expocentre Pavilion near Krasnaya Presnya Park consist of 100 works using some 5 million LEGO bricks.

Cartoon and film characters, along with famous works of art and celebrities are among the fascinating pieces lovingly created by Sawaya. The artist, famous for making art from children’s toys, even made a self-portrait from the LEGO tiles.

Sawaya, who now lives in New York, has taken his LEGO exhibitions to more than 30 cities by now including; London, Amsterdam, and Paris. The artist says he began building these 3D Lego figures to relieve stress while working as a lawyer in Manhattan.  ability to transform this common toy into something meaningful, his devotion to spatial perfection and the way he conceptualizes action, enables him to elevate what almost every child has played with into the status of contemporary art. 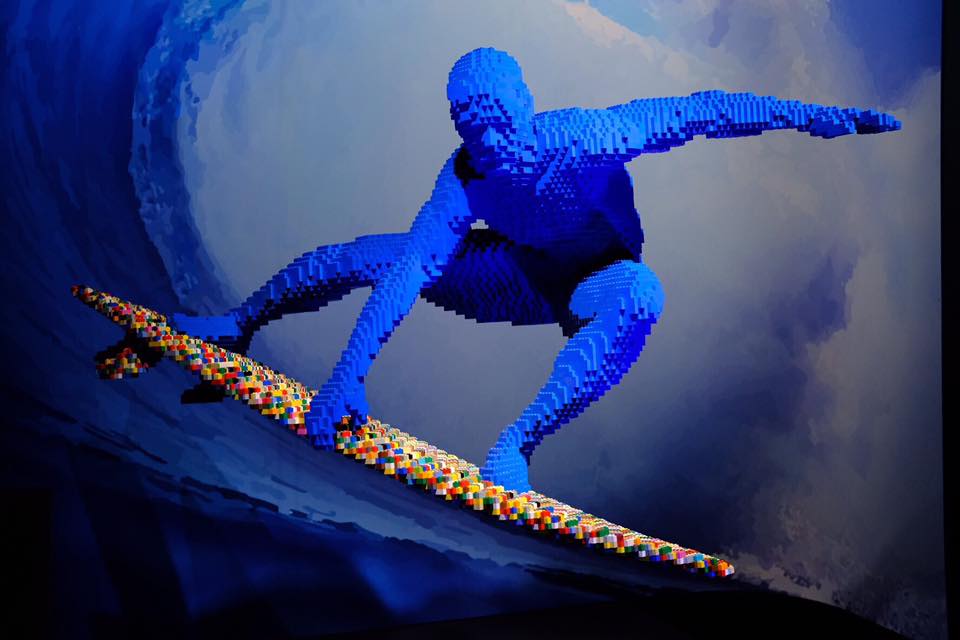 The artist’s ability to transform a common toy into a meaningful object, combined with his sheer devotion to spatial perfection, makes his art concepts all the more artful. CNN rated this show a “Must See Exhibition”, and The New York Times said, “The playfulness is contageous”.

Kids will also be able to enjoy a wonderful play area a at the exhibition space. Entrance tickets will cost between 300 and 700 roubles ($5 and $11.75) while children younger than three can enter free of charge.

According to Lonely Planet’s ‘Best in Travel 2021’ list, Greece is the top sustainable food destination in the world.