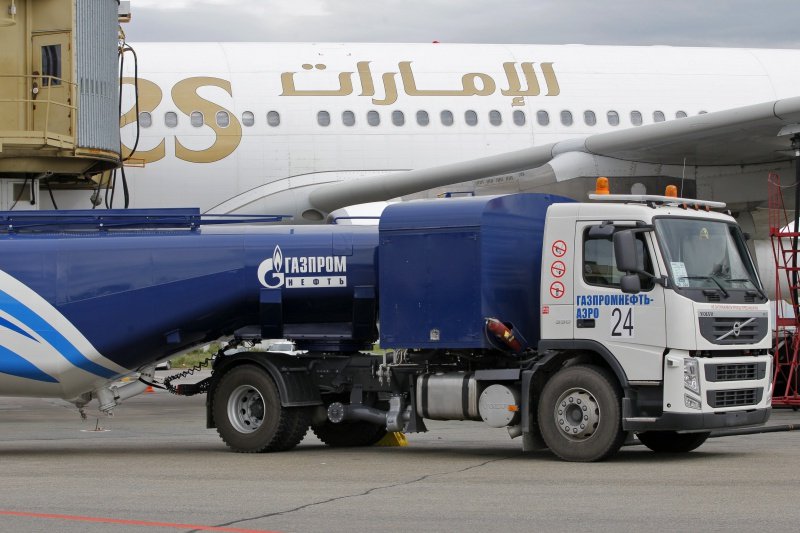 Over the first half of this year, Gazpromneft-Aero supplied some  50,000 tons of aviation fuel to refuel foreign airlines in Domodedovo, or equal to the amount pumped in all of 2013. Gazpromneft-Aero Director General Vladimir Egorov commented via the company’s website:

“In 2014 Domodedovo Airport has become one of the company’s points of growth in terms of the volume of supplies to foreign airlines. This is yet another confirmation of the high quality of the company’s fuel and the benefits of the long-term partnerships offered by Gazpromneft-Aero in all airports where it operates. Our long-term objective is to increase the share of foreign airlines fuelled both in Russia and abroad, which will help strengthen Gazpromneft-Aero’s position on the international market for aviation fuel supplies.”

News recently that Russian airline Aeroflot had added its own economy airline, Dobrolyot sold 4000 seats to Crimea in just 12 hours points to a Russian industry emerging. Just this week Aeroflot was named the world’s most punctual airline, this too is indicative of how interdependent airline and other economies are. And too, it’s apparent the Crimea is going to be hot billed as the summer destination spot to his if you are Russian.