Toward the end of every summer people on Crete look forward to the season end celebrations that signal the birth of Fall activities on the island. One such festival, not far from Rethymno, is the Feast of the Holy Cross celebrated in the village of Axos. Coming September 14th, the locals bring out a massive celebration and feast. 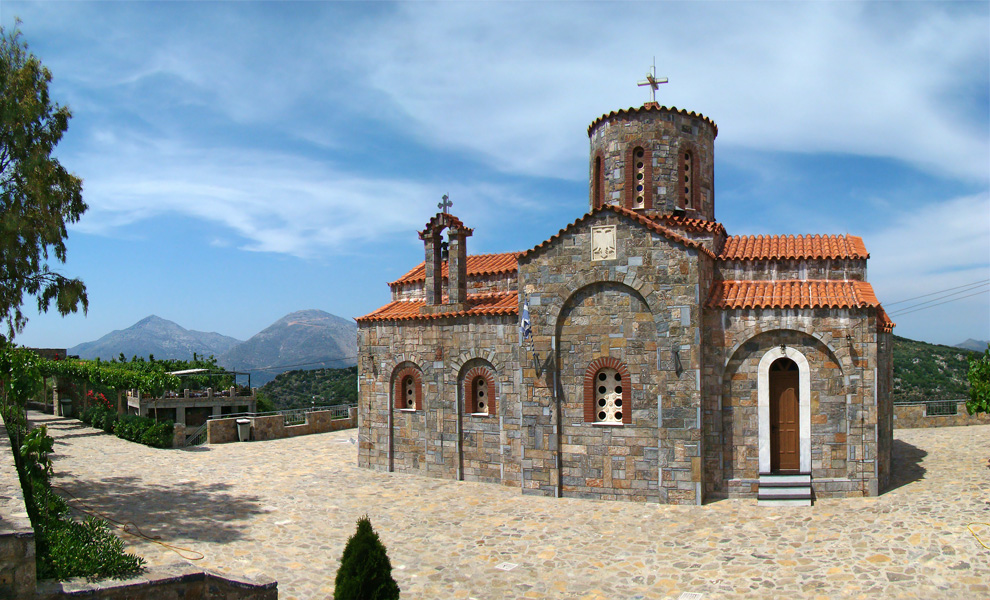 Located just 44 kilometers south of Rethymno, Axos is as picturesque a drive as you’ll experience anywhere on the island. The road in between Rethymno, Panormon, Perama, Mourtzana, and Axos is a picture landscape of Cretan civilization and culture. Axos is located in a fertile valley just north of Psiloreitis. An important center during the time of Byzantium, the village is now host to one of Crete’s most interesting celebrations.

The celebration, called in Greek Ὕψωσις τοῦ Τιμίου καὶ Ζωοποιοῦ Σταυροῦ- it means literally the riading aloft of the precious and life giving cross. According to tradition, and legend, the actual cross on which Jesus was crucified was discovered by Saint Helena, the mother of the Roman Emperor Constantine the Great, while she was on a a pilgrimage to the Holy Land. The 14th of September commemorates the completion of the Church of the Holy Sepulchre, which was built to house the cross in 335 AD. For Orthodox Greeks, the actual cross is revered as holy. 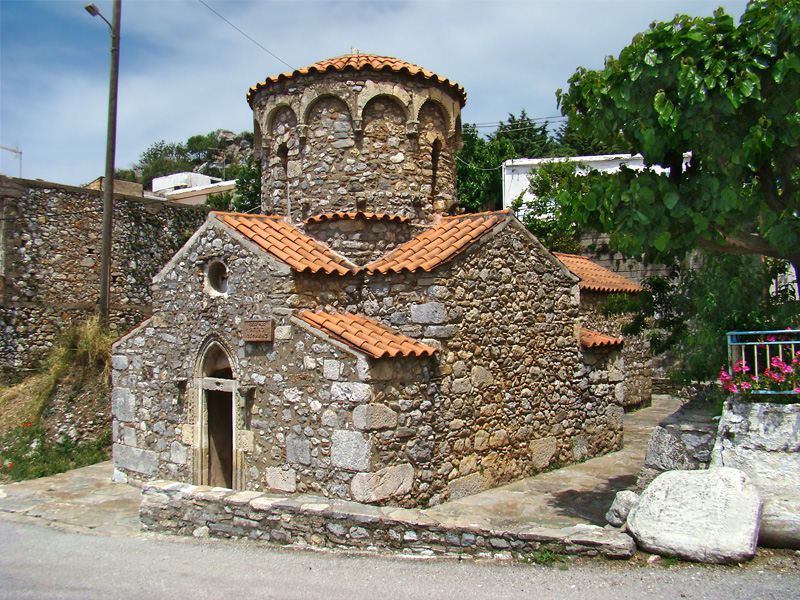 While visiting the Axos area for festivities, newcomers to the area will want to see the ancient archaeological site of Oaxos, a significant Late Minoan where fascinating ceramics and pottery were unearthed by Italian archaeologists. Of course there are myriad relics from the Byzantine period including nearby churches and even temples from earlier periods. And if you’re game to revisit Axos after the festivities, the Wooden Sculptures Museum there has some fascinating pottery, ceramics, ancient coins, and other magnificent artifacts.