Olialia, a Lithuanian agency, plans opening an exclusive travel resort on an island in the Maldives. The twist is that there won’t be any brunettes in sight among the female staff. Receptionists, waitresses, yacht crew, flight attendants, basically all female employees on the island will have gold-colored hair. 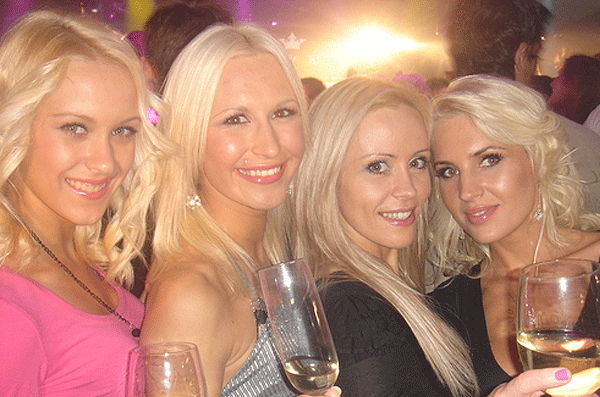 Olialia – pronounced Ooh-la-la – has announced plans to open the resort by 2015. However, the company is already getting flack from some of the islanders (who most have dark hair) who accused the company of racist discrimination. Olialia countered the critique stating that the whole purpose of the project is to show that blond women can be very powerful in business, and to overcome their “dumb” reputation.

Blond managing director Giedre Pukiene said in a statement: “We should not be underestimated. We are smart, beautiful, reckless and purposeful.” And she added: “The island of blonds will appear in the Maldives in 2015. It will be paradise on earth.”

Maldives rules state resorts must employ 50% local staff, and if they want to do business on the island, Olialia will have to comply. Convincing dark-haired ladies to change the color of their hair could be quite a challenge, although manager Pukiene is convinced that when women with dark hair work for Olialia “they are surrounded by all these beautiful blonde, so eventually they end up going blond too.”

Critics call the company’s entire marketing strategy sexist, stating that using clichéd sexual images of blonds to sell simply confirms negative stereotypes. And yes, the critics have a right to be skeptical. A look at Olialia’s website confirms their fears, after all, the site does nothing but selling sex.