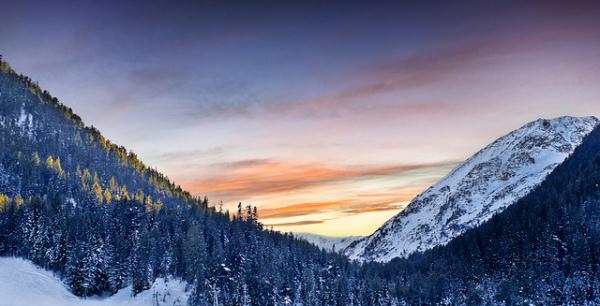 The Bansko Ski Zone in Bulgaria. Image by Rilind Hoxha

According to a report in The Ski Channel, the planned expansion would encroach into areas of the Pirin National Park and the Vitosha National Park, both of which are listed as UNESCO World Heritage Sites.

Protests have been staged by NGOs and citizens groups in the cities of Sofia, Kazanlak, Plovdiv and Varna, in response to a proposal to amend the Bulgarian Forest Act to allow for ski runs and facilities to be built in protected areas of the parks. The proposed changes have already been approved by Bulgaria’s parliament, reports The Ski Channel.

NGOs say that the changes would make it legal for authorities to grant construction permits without having to change the designation of the land first, an amendment that has already been turned down once before following protests by conservationists. The worry is that authorities will be given a license to assist ski companies that are looking to expand into protected areas.

However, now that the proposed amendment has been accepted by Bulgaria’s parliament, UNESCO is stepping in to flex its muscles. UNESCO have said that unless Bulgaria’s government can guarantee that construction of ski resorts in protected areas will be halted, they will declare the two national parks as a “World Heritage Site in Danger”. 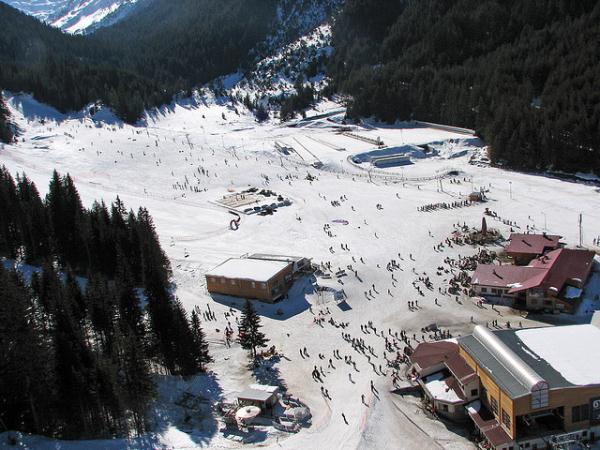 “If passed as proposed, the amendments would go against the public interest and contravene EU and Bulgarian legislation on competition as well as nature protection. They would allow for the construction of ski runs and ski facilities without changing land use. Furthermore, they would allow the acquisition of building rights on public land without tender and for an indefinite period.”

“In February 2012 two stages of the Audi FIS Alpine Ski World Cup were organized in Bansko Ski Zone where 40% of the ski runs in Pirin National Park are illegally constructed by Yulen JSC.  Last week a leaked government report revealed that the Council of Ministers is taking steps to exclude 12% of the Pirin Mountain from the UNESCO World Heritage List. “

The environmental groups went on to accuse Yulen JSC of building on land outside the designated 99.5 hectares in Pirin National Park that was granted to them in a 2001 concession.

However, the groups face an uphill struggle in their plans to overturn the proposed changes to the Bulgarian Forest Act, which is supported by the head of the country’s forest agency on the grounds that it will boost ski and mountain tourism in the country.