Azerbaijan is preparing for a more touristy 2012, as the country is set to host the Eurovision Song Contest in Baku. Travel officials from the country expect the largest number of visitors since 1990, and they are planning ways to entertain these visitors, other than the contest itself. This is a chance for Azerbaijan to make itself known as a desirable travel destination.

The current infrastructure in Baku and the surrounding areas lacks organization on many levels. Local authorities are discussing ways to strengthen the activities of museums, create tours to the Caspian Sea and other activities that could lead to a substantial influx of tourists in the years following 2012 as well. But these efforts should translate in information online as well. 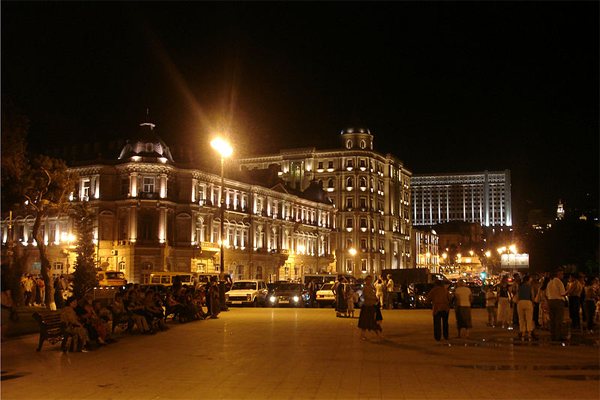 Currently, it is impossible for a traveler to find the official homepage of the Azerbaijan Tourism. The first result in the search engines is occupied by Lonely Planet, with pretty decent information, however, a more reliable website would be written by Azerbaijani authorities. A good website alone could increase the number of visitors to Baku and Azerbaijan, as much as any other media efforts, if not more. 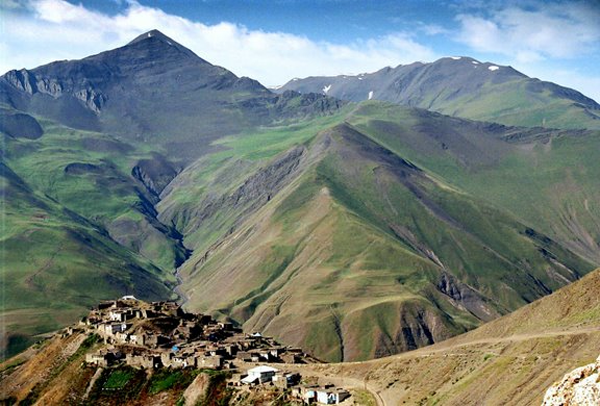 The highland settlement of Khinalug, one of the most ancient inhabited places in the world. Image courtesy, Wikipedia.

The website should feature the main attractions in the country, and their history, all presented in enticing ways that invite travelers to discover them. Such an attraction, for example, is Baku’s own Maiden Tower, an iconic symbol of the city, which also houses the Baku city history museum. 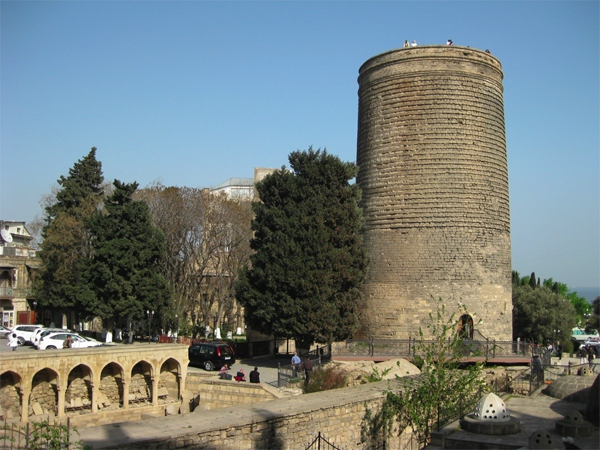 Landmarks such as this should be present in press releases, booklets, newsletters, and promotional banners advertising the city that will host the Eurovision Song Contest 2012. Azerbaijan Tourism Agencies Association Consultant Chairman Muzaffar Agakerimov is well aware of what’s at stake. If Eurovision-2012 is held at a high level, the influx of tourists to Azerbaijan could increase substantially in the coming years. But it’s not only the contest that will convince people to return, or to spread the word about Baku and Azerbaijan. A number of travel services have to be in place as well, and more information available for those interested in learning about Azerbaijan. 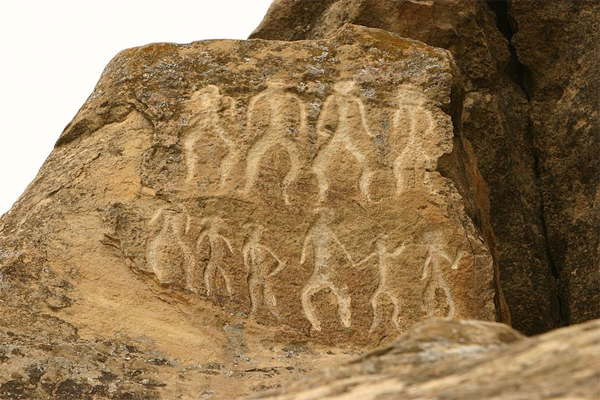