Azerbaijan and Dagestan promise to create a touristic corridor with northern neighbor, Russia. According to news from Azerbaijan, a federal project to create a “green corridor” is underway in order to reduce barriers for tourists both ways. 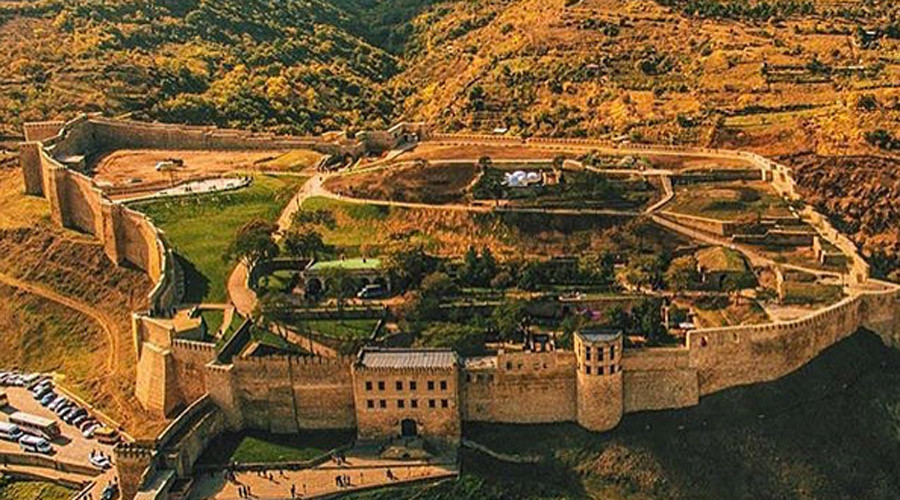 Besides removing road barriers to travel, Dagestan also plans to carry out flights from Makhachkala to Baku, and to launch an express train through the Derbent – Baku route. The regional tourism ministry told RIA Novosti:

“Dagestan Republic’s Minister of Tourism and Folk Crafts Mahammad Isayev ordered the appropriate agency to prepare a road map, aimed at lifting barriers at the exit and entrance of tourists on the Russian-Azerbaijani border. The agency should study the possibility and justify the economic feasibility for the organization of air flights from Makhachkala to Baku.”

Isayev went on to tell of a working group established to begin work planning for touristic infrastructure an development in between the Tourism Ministries of Dagestan and Azerbaijan, for both Azerbaijani and Russian tourists.

Located in the North Caucasus region, Dagestan is an ancient cultural gem on the Caspian Sea. Derbent, Dagistan’s ancient city, is truly an undiscovered treasure for most travelers.