In a move to tap travelers from India, The Zanzibar Collection has appointed Renuka Natu as their Representative in India. News from the Travel Biz Monitor tells of Natu’s product and destinations expertise via the Kuoni and the Swiss Tourism Board. India execs may need take a look at a luxury Island getaway not so often mentioned, or EU execs for that matter. Look. 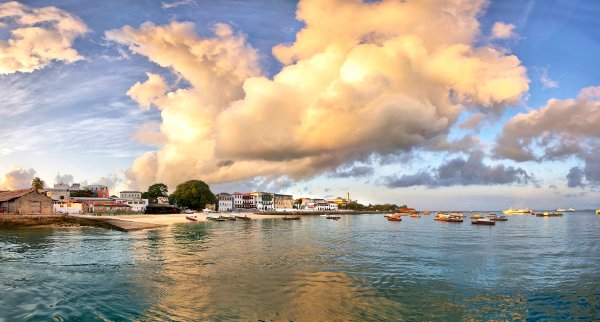 The Zanzibar Collection is made up of several luxuriant hotels on the Island of Zanzibar in East Africa. A semi-autonomous region of Tanzania, Zanzabar has always conjured images of the East African Swahili culture, and ancient mysticism to a degree. Some say inhabitants of Zanzibar go back as far as 50,000 years ago. The main industries of Zanzibar are spices and tourism primarily. 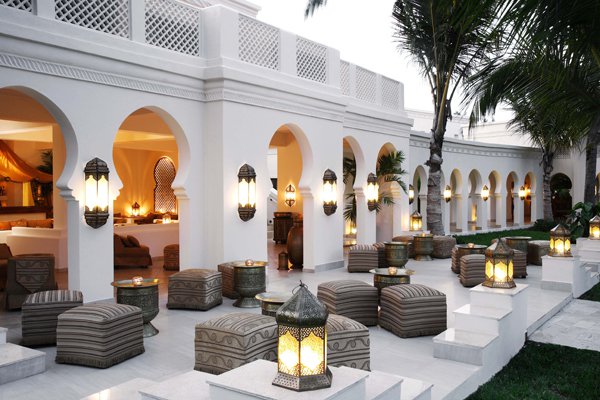 Known for its pristine beaches and crystal aquamarine waters, Zanzibar is someplace in between the Sultans of old and a little bit of lost English colonial old times. Clearly the hotel groups selection of Ms. Natu is aimed at delivering on the BRICS countries collaborations in the wind these days. Indian’s make up a percentage of the Zanzibar population, so it makes sense to engage those executives in India looking for interesting luxury getaways.

With suites at the Breezes Beach Club & Spa going for only €122 euros per night starting this month, Zanzibar is looking for the world like the best luxury bargain around. Add in full board fine dining at €16 euro a day for each adult, and one could almost live at one of the hotels cheaper than at home here in the EU. 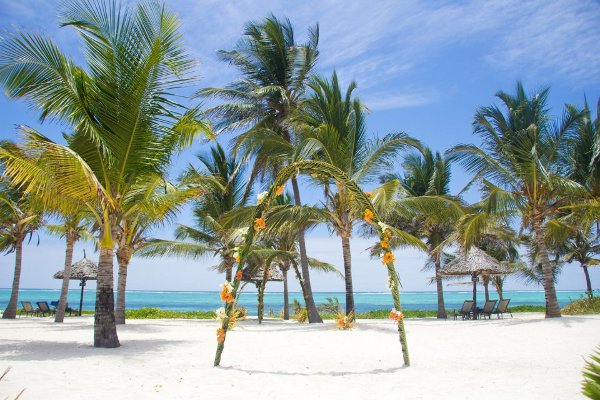 For more information on The Zanzibar Collection we suggest readers visit their website or call: + 254 020 2699796

A Farewell To Another of the Small Gods of Crete, Nikos Zacharioudakis
A Word or Two About Ryanair CEO Michael O’Leary and Other Bean Counters
Expert Viewpoints: Hospitality 2021 and Beyond
Actress, Singer, Songwriter Rita Ora Vacations On Corfu
Previous: Amazing Greece and Travelers There Too
Next: How Hotels and Resorts Are Using Pinterest to Attract Guests