Expected to be the greatest Halloween party in Romania, The White Rabbit and The Black Magic bash kicks off fun in the realm of Dracula with a big stream of events. Taking place on October 27th at the Polyvalent Hall (Sala Polivalenta), one of the best venues in Bucharest, the spooky spree comes with plenty of live music, lights and film projections, and everything scary designed in a fairytale-like décor. 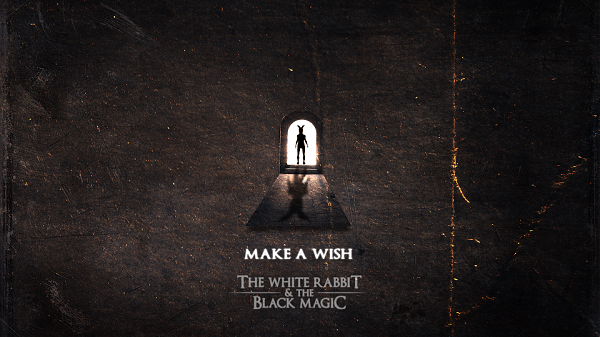 Photo courtesy The White Rabbit and The Black Magic Facebook

Organized by Yazee and Ghost Town, the event features a pretty impressive line-up of some of the most acclaimed local and foreign artists in music. Among those who have confirmed their presence so far include  Rockwell (UK), Coma (RO), Shadowbox (RO), Tremour (RO) and Fresh Rodeo (RO), but there still are many names expected to take part in the show. 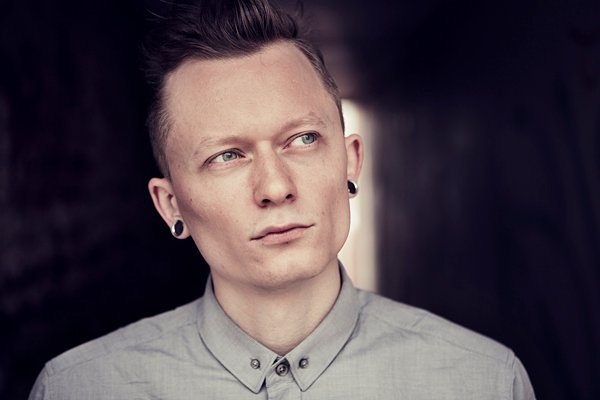 Thomas Green aka Rockwell has already proved his talent and creativity in electronic music when MixMag, the world’s biggest clubbing magazine included him in the 2010 Players of the Year’s accolade. Today, Rockwell rocks the Drum & Bass scene, being considered one of the best producers of this type of electronic music. 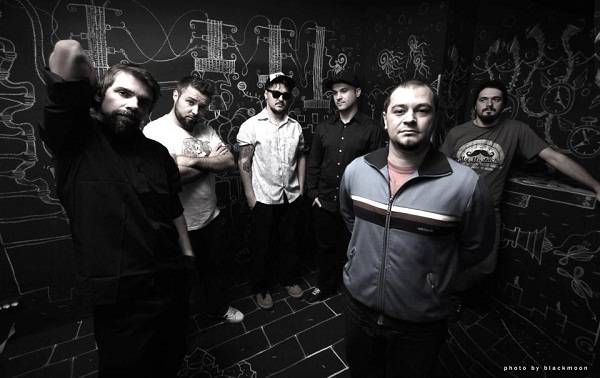 Coma is one of the most appreciated alternative rock bands in Romania. Established in early 2000, the group has sustained dozens of concerts, participated in all major festivals in Romania such as Peninsula, Coke live, Stufstock or Studentfest and it has been seen opening concerts of illustrious artists like Ozzy Osbourne, Delftones, Incubus and Sepultura.

Known for the soundtrack of “Get Brighton Graffiti” documentary, Tremour promises to heat up the audience with plenty of quality Dubstep and Drum&Bass.

Originated in Bucharest, Flesh Rodeo is a fresh alternative metal band whose style is inspired by titans such as Tool, Korn, Nirvana, Alice In Chains, Mike Patton and Primus.

Tickets for The White Rabbit and The Black Magic will be on sale starting with October 1st. For further information check the event’s Facebook page .