Romanians and Bulgarians are dissapointed for being denied entry to the Schengen Area © Andrew Breeden - Fotolia.com Schengen Zone

Romanians and Bulgarians are dissapointed for being denied entry to the Schengen Area © Andrew Breeden - Fotolia.com

Corruption hurts Bulgaria and Romania’s chances to enter the Schengen Area. First, the German Interior Minister Hans-Peter Friedrich told SPIEGEL that the countries need to step up the fight against corruption to have a chance of being accepted. 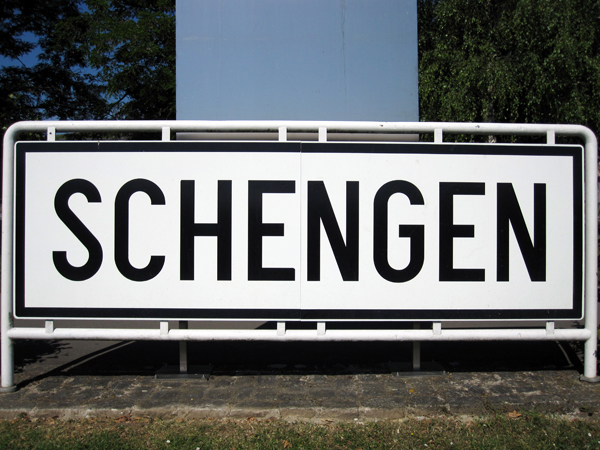 “The EU has long been evaluating whether or not Romania and Bulgaria are ready for acceptance in the Schengen Area,” he said in a recent interview. The last annual report showed progress, but it’s not enough. Bulgaria and Romania still have to be more decisive in the fight against corruption.”

But Hannes Swoboda, President of the Socialists and Democrats (S&D) group in the European Parliament, considers that both countries have shown that progress was made, and that Germany’s threats are populist.

“The threat of a German veto is populist and deceitful,” Swoboda said. “It seems like the German government wants to divide EU countries into ‘first class’ and ‘second class’ member states. The S&D Group defends the principle of equality and demands full access to the Schengen area for all EU citizens. We urge the EU interior ministers to act responsibly and open the way to Schengen membership for Romania and Bulgaria.”

However, Germany is not the only country opposing Schengen privileges to Romania and Bulgaria. Finnish Interior Minister Päivi Räsänen said the two countries are too corrupt and do not live under the principles of the lawful state, and she also said that both Bulgaria and Romania have been too easily accepted into the EU. Interestingly, she insisted that her statements have nothing to do with the East European Roma who come to beg in Finnish towns, Romania Insider reported.