Turkish Airlines retained the Europe’s Best Airline title for the second year in a row in 2012. The company, which recently was acclaimed for its in-flight cuisine, was named “Europe’s Best Airline” by Skytrax, after a poll on 18 million business and leisure air travelers from 100 countries. The winners of the poll were announced at the Farnborough Airshow in the U.K. on July 12, 2012.

“We have always held our staff to the highest of standards to ensure we are delivering a superior product and unparalleled service to our customers,” said Turkish Airlines President and CEO, Temel Kotil, Ph.D. “Winning this award from Skytrax on behalf of the traveling public is an honor and serves as proof that our efforts have paid off.” 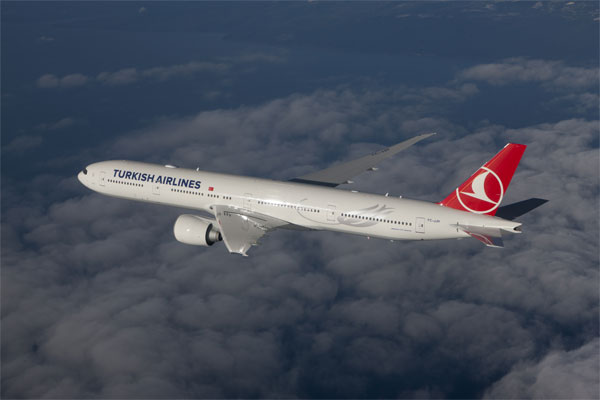 Turkish Airlines, which currently flies to more than 200 destinations across the globe, was also named “Best Airline in Southern Europe” and “Best Premium Economy Class Airline Seat” for its Comfort Class seats.

Turkey Wildfires Are the Worst Ever – Experts Say It’s Only the Beginning
Turkey Opens 2,900-year-old Altintepe Fortress to Tourists
Panagia Sumela Monastery Frescoes Vandalized in Turkey
The Troy of Legend Now Thought to Be Much Older
Previous: Renthome.ru Expands With Angel Round + Digital Strategy
Next: World’s Largest Pinball Expo Comes to California