The top amusement parks include Disneyland, as expected, but also Six Flags, Kings Island and Wisconsin Dells. Yahoo!Travel reported an increase of up to 70% in searches for these destinations, as well as searches spiking for “discount Hershey Park tickets” and (searches are up 2,456%), “Dollywood discount tickets” (searches are up 119%) which indicate that even though people are looking for ways to have fun, they are more concerned with saving a few bucks this holiday season. 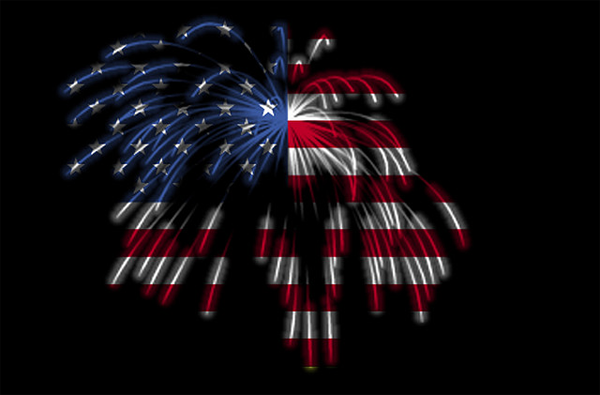 27 Inspirational Travel Quotes to Fire Up Your 2022 Travel Bug
Omicron Surge Stops the New Year’s Eve Music in Greece
Odd Christmas Traditions Around the World
Eurogroup Will Release Next €767 Million Euro Tranche for Greece
Previous: Rihanna Is the New Barbados Ambassador for Tourism
Next: VacationRoost Launches Vacation Portal – Barbados Anyone?