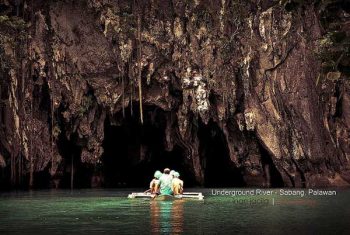 The president of the Philippines Benign Aquino III has pleaded with his countrymen and women to vote for the country’s contender to be named as one of the new “Seven Wonders of Nature”. 600 km south-west of capital Manila, the Puerto Princesa Underground River in Palawan province is among 28 finalists in the competition to […]