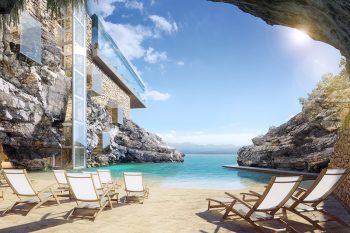 Elounda Hills, a €410 million euro tourism project outside Agios Nikolaos on Crete, is one step closer to reality after a joint-ministerial decision was signed this week. According to the news, once the plans are approved by the Council of State, Mirum Hellas can begin construction on the ambitious project. The five-star luxury retreat will reportedly include a 200-bed hotel, which will […] 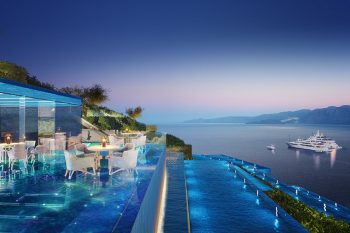 The construction of the super-luxurious €600-million-euro Elounda Hills project in eastern Crete is now closer at hand.