Swiss International Air Lines has just announced daily non-stops in between Zurich and Singapore beginning with Airbus A340-300 service out of Changi Airport today. 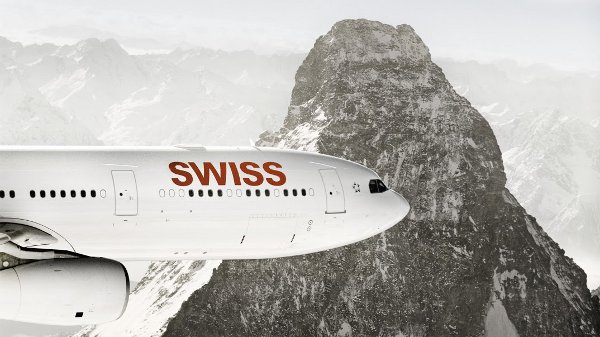 Tourists and business class customers headed to Europe or Singapore can now connect via SWISS flights seven days a week. According to the news, SWISS’s A340s boast the company’s Business Class cabin with adjustable-air-cushion seats that convert into beds.

In correlated news, SWISS chief executive Harry Hohmeister, was just made part of Lufthansa’s executive board via the position of Chief Officer Group Airlines and Logistics.

SWISS’s flight LX 179 departs from Singapore at 23:10 and arrives in Zurich at 06:10 the next day. From Zurich SWISS passengers can connect to some 35 Europe cities as well as the  US and other destinations abroad. According to SWISS’s latest financial report (PDF) the opening of these Singapore routes has already created more than 150 new jobs for the airline, not to mention the revenue potential.

Campspot Publishes the Top Outdoor Travel Trends for 2023
Ideas to Make the Most of Your Visit to Phuket
Trends Say Americans Guarded Over Travel 2022
27 Inspirational Travel Quotes to Fire Up Your 2022 Travel Bug
Previous: Search Halted for Lost Carnival Passengers
Next: Estonia Tourism Numbers Up for Q1 2013