Six Travel Startups to Watch in 2017

Among the startups to watch in 2017, six have caught the general attention for their potential for accelerated growth, but also due to clear benefits they offer for travelers.

Among the startups to watch in 2017, six have caught the general attention for their potential for accelerated growth, but also due to clear benefits they offer for travelers.

Three months have already passed, and 2017 still promises to be an interesting year for travel especially for startups in this niche. The need for social travel startups seems to fade, perhaps because the players that already dominate this field are too strong. Instead, new businesses seem to be more focused on addressing particular needs.

Among the startups to watch in 2017, six have caught my attention for their potential for accelerated growth, but also due to clear benefits they offer for travelers.

ExecSecure is a unique niche startup offering secure transportation and personal protection service for business executives traveling throughout the world. 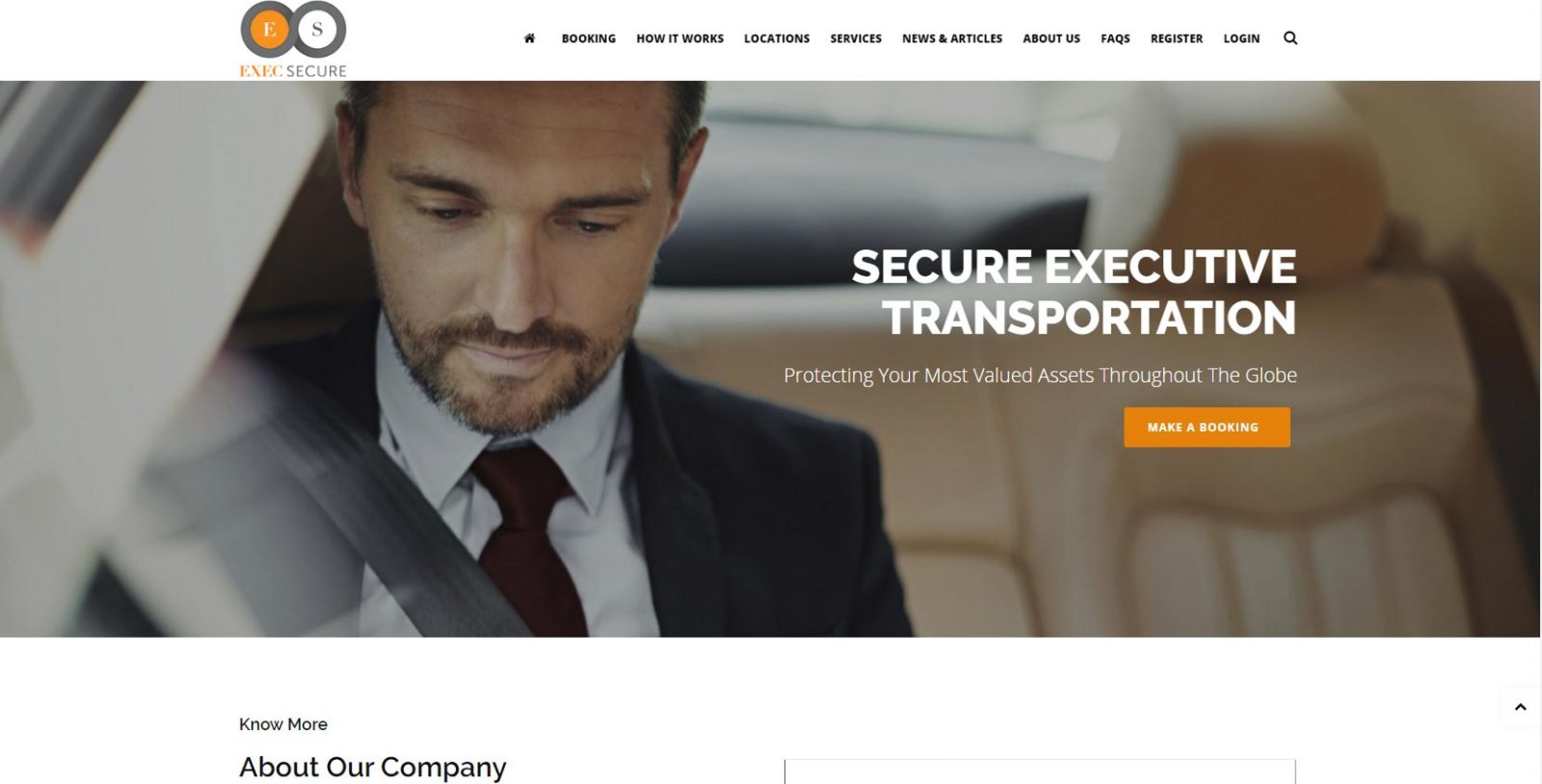 “This web-based platform is unique to our industry,” said Mark Deane, the company’s CEO. “The process to acquire business security services was historically complex and clunky for all parties, predominantly the RFP process, vetting/on-boarding, submission, multiple emails (on average 20-30) and cost center/pay processes. Our web-based booking platform allows for simplification and customer ease at every juncture and has also allowed us as a business to forge stronger relationships with suppliers and grow our service scope.”

GymFly currently serves only fitness buffs who travel in the USA.  The app was created to address the need of finding a good gym while travelling. It launched in January 2017, and it already has a network of over 55 fitness centers in 18 states, including some big chain names such as Snap Fitness, Anytime Fitness, and World Gym 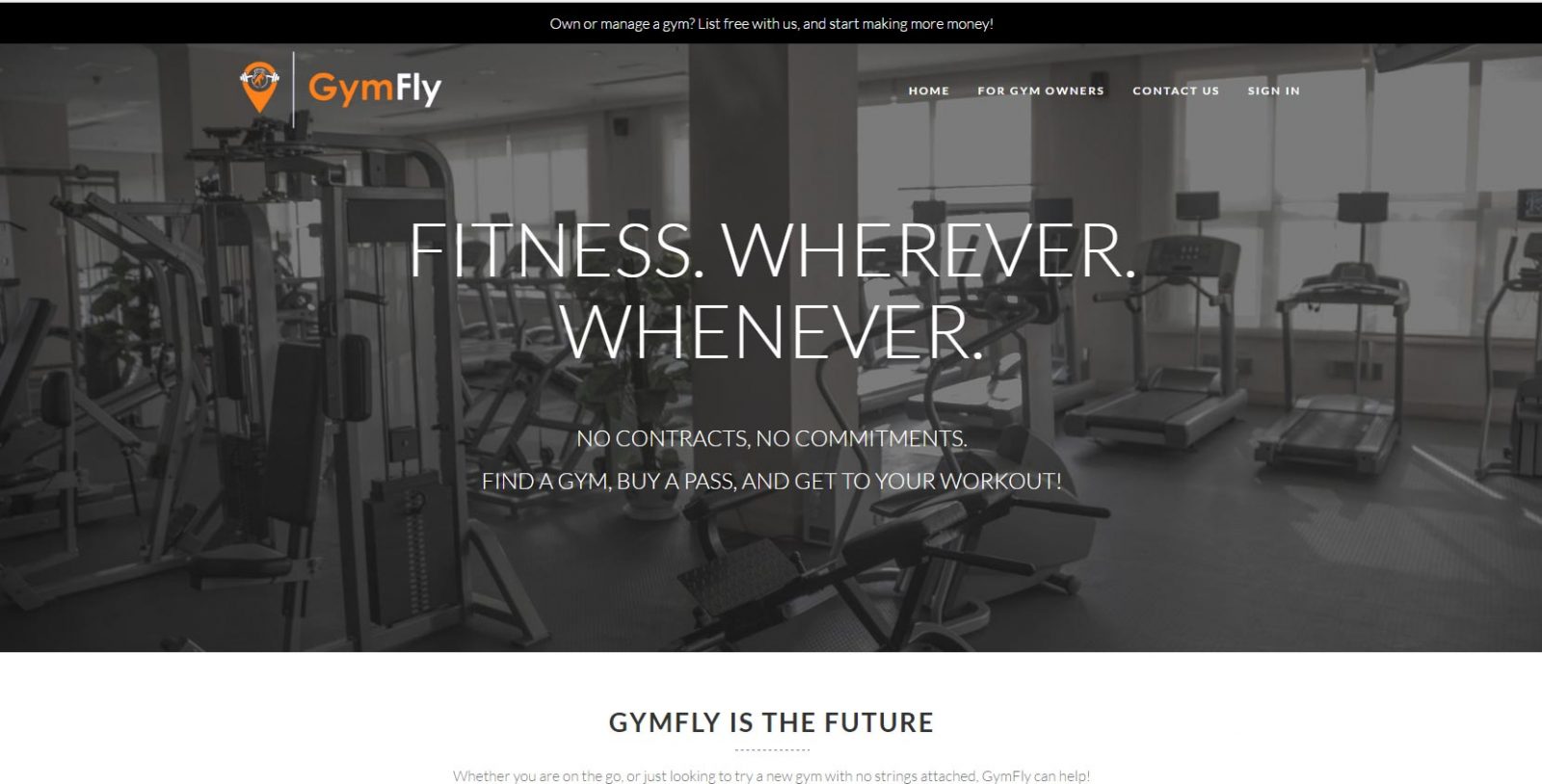 “Myself and my business partner found that sticking with our workout routine while traveling was tedious. Googling gyms, calling them, asking for pricing, for day passes, etc. With GymFly you just find a nearby participating gym, buy a pass for the length you want, then show up. All the liability waiver and payment is handled with just a few clicks in the app,” explained Brandon Sullivan, CEO and Co-Founder of GymFly.

Stratajet, which launched in the US in late 2016, is a private jet-booking platform, which claims to be the first in the world to offer real-time booking. The company was founded in 2011 by Jonny Nicol, former British Armed Services officer and pilot, but the app took five years in development to get to its current stage. It automates the private jet booking process, removing the broker and the extra commission paid to the broker, and offering complete control of your itinerary. 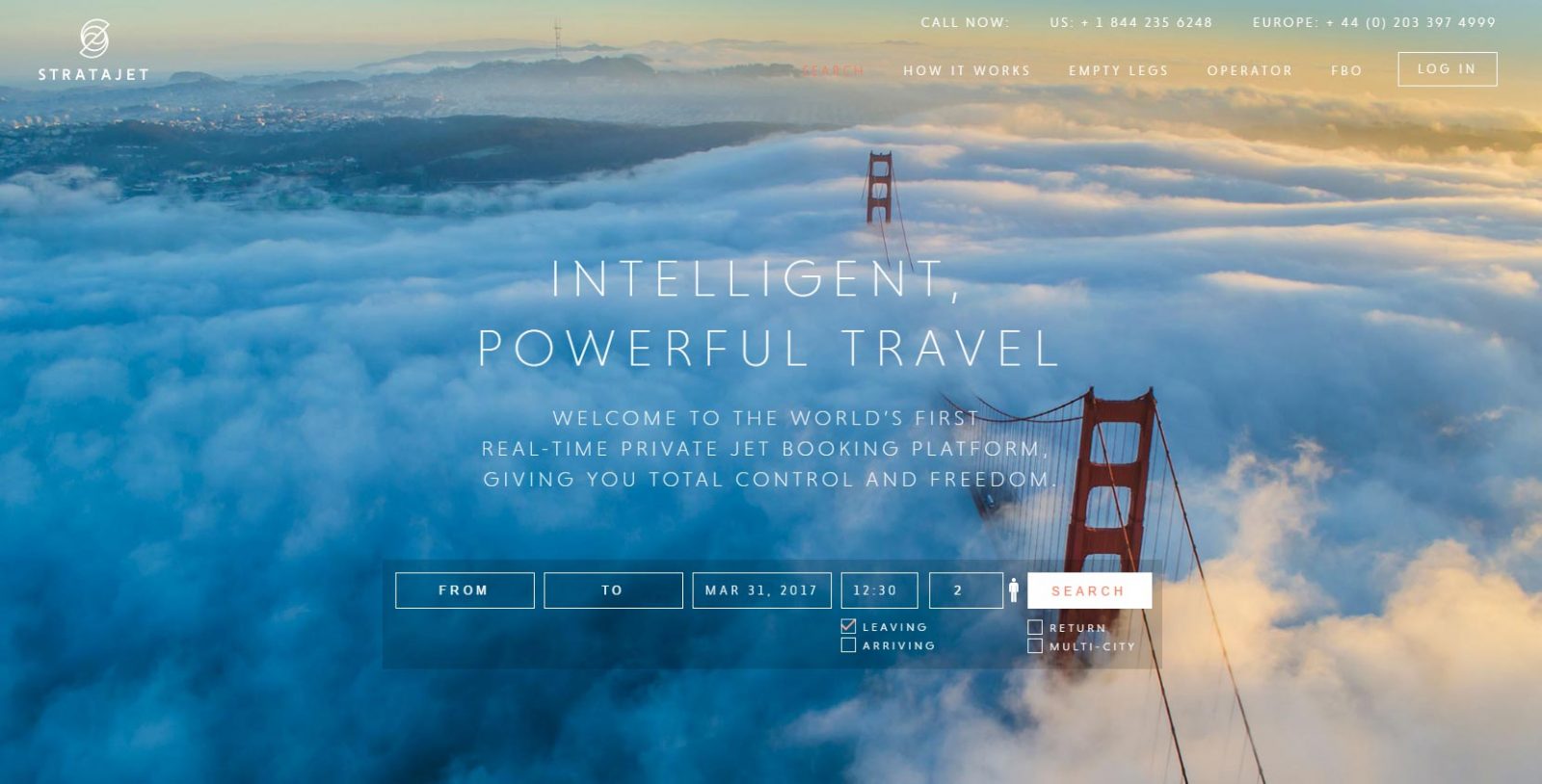 Jet travel seems to be the field of the year. FlyOtto is another 2016 startup that offers “wings when you want them,” albeit they only operate in the USA. Scott Murphy, the company’s Chief Marketing Officer, told me that FlyOtto is opening travel to the Caribbean later this spring and potentially expanding into Europe in Q4 of 2017. 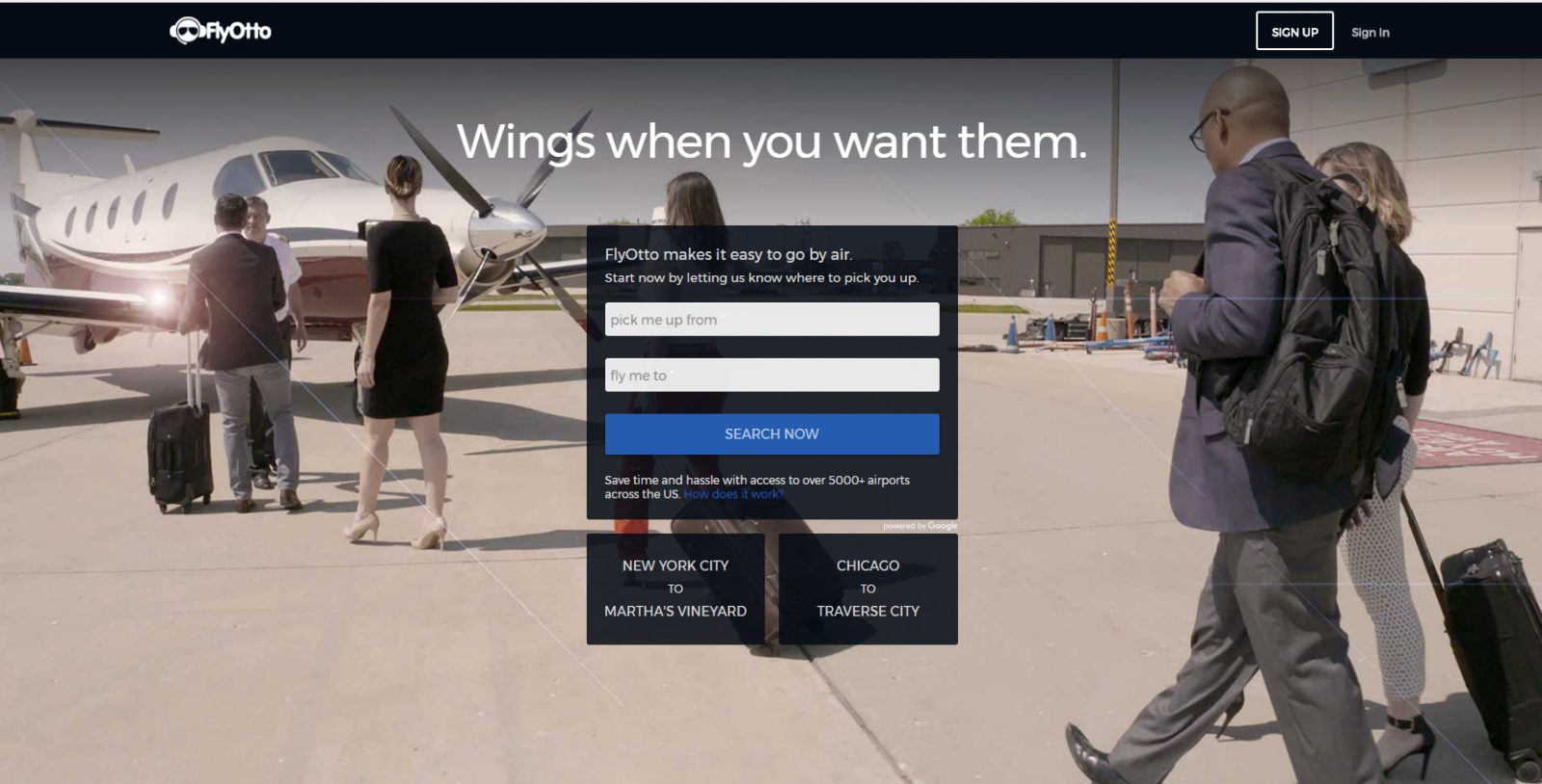 bitemojo is an app launched in 2016 by Yael Weiss­Gadish and Michael Weiss of Culinary Ventures, an Israeli company with headquarters in Jerusalem and Berlin. It is a fun app for foodies offering  self-guided neighborhood culinary tours, but it is currently limited to Berlin, Jerusalem, and Barcelona – with plans to expand in the near future. 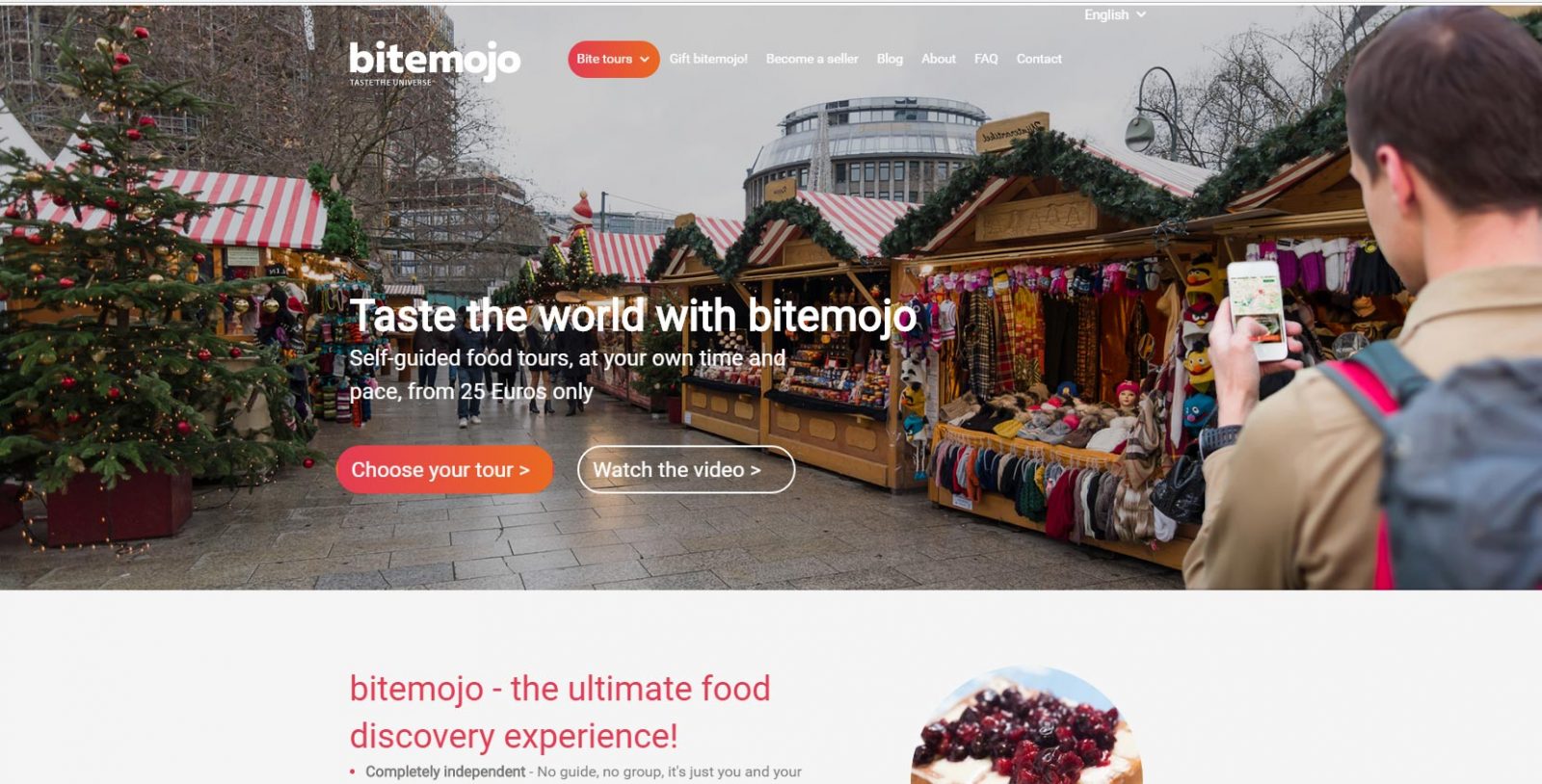 Tentrr brings you close to nature if you are in New York or you want to camp in this beautiful American state. They started in the summer of 2016 and launched their IOS app this week.

“We started last summer with 34 campsites but we’re set to grow to 250 campsites by Memorial Day of this year throughout New York and the tri-state area,” a company official told me.

What I like about Tentrr is that it encourages active travel by making campsites available in safe, private areas. Each campsite is secluded and is on at least 15 acres of land. All campsites have features like hiking trails or a pond that campers can enjoy. 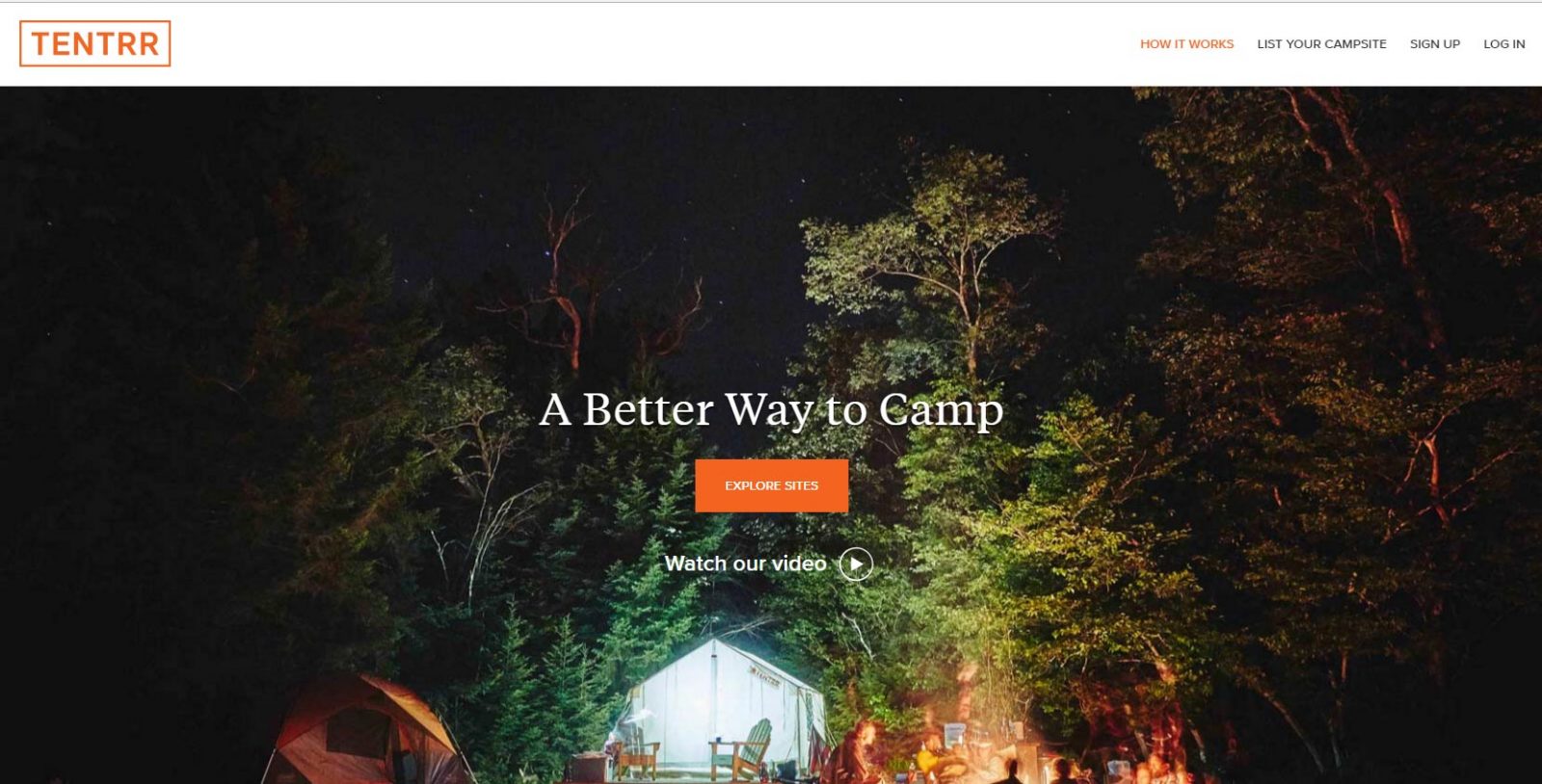 Can Airbnb Continue to Expand as Before?
Hopper Taps Into Hostaway Client Base in Lastest Strategy Move
AI-Powered Pathfndr Announces a Slew of New Features
“Wheel the World” Hurdles Travel Barriers for Travelers Using Tech
Previous: Magic Moscow in Spring by Kristina Makeeva
Next: Turkey Will Host 38 Million Tourists in 2017