On a December 1st that was determined to mark the beginning of winter with extremely cold weather, cloudy skies and icy roads, Romanians around the world celebrated their National Day, marking the Great Union of the country, when Transylvania, Basarabia and Bucovina were added to the already unites Muntenia and Moldova provinces. Celebrating 92 years since the much praised event, the occasion gathered Romanians to watch military parades and remembrance ceremonies for the fallen heroes of the country. 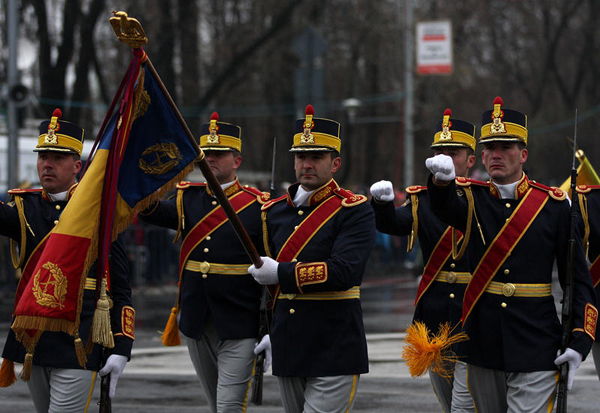 The flower offering ceremonies started early in the morning, at 8 am, in Bucharest, but the highlight of the December 1st celebration was the military parade featuring the most glamorous displays of the Romanian army, including a performance by the airborne forces piloting both helicopters and airplanes in a stunning air show. About 1,500 soldiers took part in this year’s parade that took place, as it does most years, in the Triumphal Arch (Arcul de Triumf) area, on one of Bucharest’s largest boulevards. 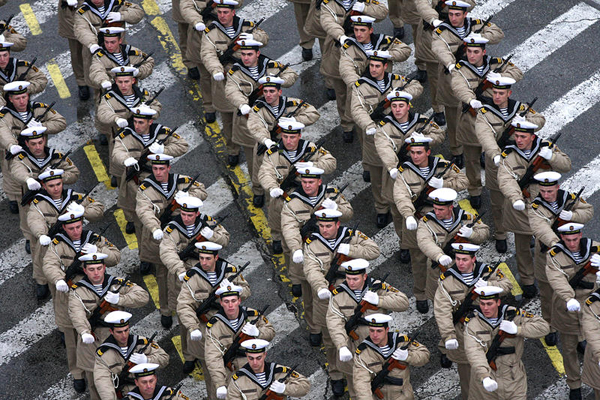 On a day that’s free for most Romanians, where air flights were severely impaired by the bad weather, the parade and other local celebrations hopefully made the atmosphere a lot warmer. 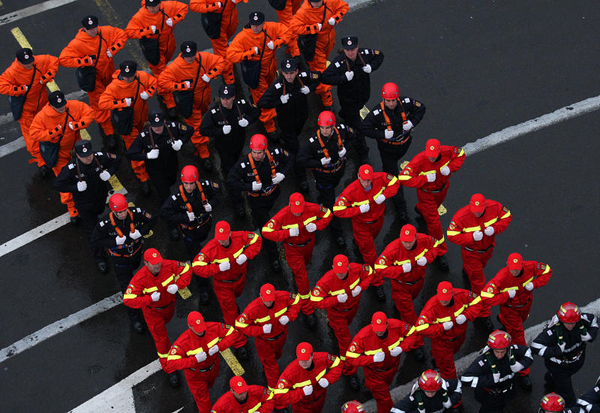