Eurovision Song Contest variant 2014 was won by Austria and Conchita Wurst last night in Copenhagen. ‘Rise Like a Phoenix’, the more than somewhat controversial offering, grabbed the most points to take the prized title. Netherlands came in second behind Austria in the latter’s first win since 1966. 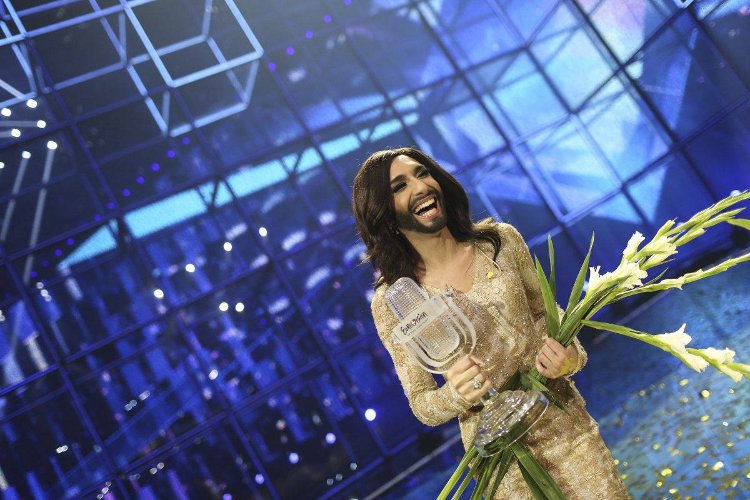 With Russia and Ukraine initially asking the drag queen be banned from entry, the song finally won everyone over taking Austria to a 52 point margin of success over other competitors. Overcome with emotion, the new Eurovision champion gave an emotional thank you following the win.

A Farewell To Another of the Small Gods of Crete, Nikos Zacharioudakis
A Word or Two About Ryanair CEO Michael O’Leary and Other Bean Counters
Expert Viewpoints: Hospitality 2021 and Beyond
Actress, Singer, Songwriter Rita Ora Vacations On Corfu
Previous: Meta Booking Hybrid Direct Rooms Adds 10 More Languages
Next: Are Ryanair Passengers Up On “Selfie” Appraisal?