Substantial changes to the Taktal ticket Scheme come into effect as of today. Image courtesy of Jynxzero Taktal tickets

Substantial changes to the Taktal ticket Scheme come into effect as of today. Image courtesy of Jynxzero

New reservation rules for the Taktal train tickets scheme have come into effect today. India Railways announced that as of today, passengers will only be able to book their Taktal train tickets one day in advance of their travel date, excluding the actual day of travel, as opposed to the two days in advance allowed under the old regulations. 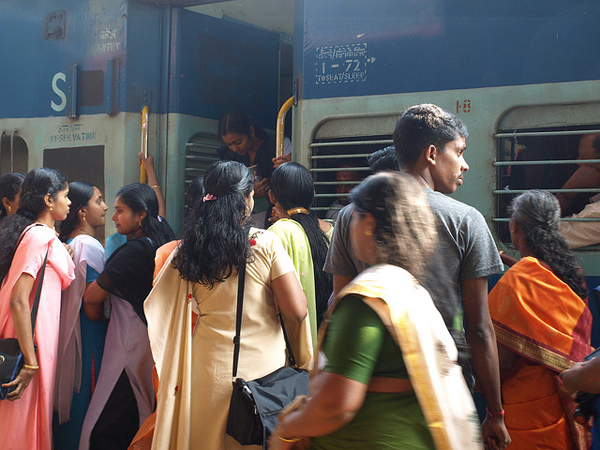 Substantial changes to the Taktal ticket Scheme come into effect as of today. Image courtesy of Jynxzero

India Railways have also announced a swathe of other changes to the way the Taktal ticket scheme will work. Taktal tickets, which are designed to accommodate urgent last minute bookings on most sleeper and AC class express trains in India, will from now on be limited to just four passengers named on each ticket, as opposed to the six passenger limit before. In addition, refunds will no longer be granted for any Taktal ticket that has already been confirmed, with the only exception to this rule being those passengers who are waitlisted. India Railways also confirmed that duplicate Taktal tickets will no longer be issued in case of lost tickets.

Further changes to the scheme include a new requirement that passengers produce photo ID before Taktal tickets can be issued. The following IDs are acceptable for Taktal tickets:

Passengers are also required to state the identification they will use prior to travel, and to make sure they have this identification in their possession during their train journey. Should a passenger or passengers travel without being in possession of the ID indicated on the Taktal ticket, then that traveler or group of travelers will be considered to be traveling without a ticket, and will face being fined for the cost of their trip. In cases where more than one ID is indicated on the Taktal ticket, only one of the IDs needs to be produced to satisfy inspection requirements.

Campspot Publishes the Top Outdoor Travel Trends for 2023
Ideas to Make the Most of Your Visit to Phuket
Trends Say Americans Guarded Over Travel 2022
27 Inspirational Travel Quotes to Fire Up Your 2022 Travel Bug
Previous: NORTHWIND: Congrats to Maestro Software Clients
Next: Thomas Cook Woes Widen