Economic news from Portugal has not been good since the onset of the economic crisis, and for travel agents there, things are even worse. Since 2008 one third of all agencies have closed there. And of late, even some of the country’s strongest and most profitable travel agencies are on the rocks.

Faced with bankruptcy, one of Portugal’s most profitable travel agencies just pleaded insolvency. Mundiclasse, which employed over 100 people and made boat loads of cash in its prime, just closed its doors to clients the other day. Whether or not the company will give it a go online or not remains in question. Their website offers the message “in maintenance, online soon.” 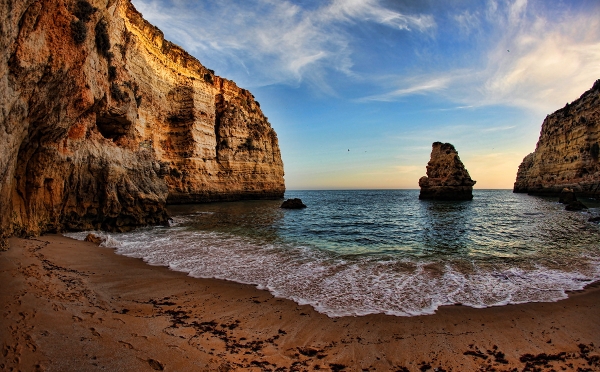 As for the other 348 travel agencies that have gone belly up these last three years? They are the travel industry’s fallen victims to global calamity.

The Portuguese Tourism Board reports that in 2008 there were officially 1,147 such agencies registered there, now there are only 810, and those are in peril if things don’t change. Competition from online platforms has had its effect too, and the general drop in demand for travel only made bad news worse. State Secretary of Tourism, Bernardo Trindale, told reporters; “Today travel agencies are working in different circumstances, with smaller margins and a savvier consumer. The sector is a fragile area.” The industry in Portugal has lost over 2,000 jobs in the last year. 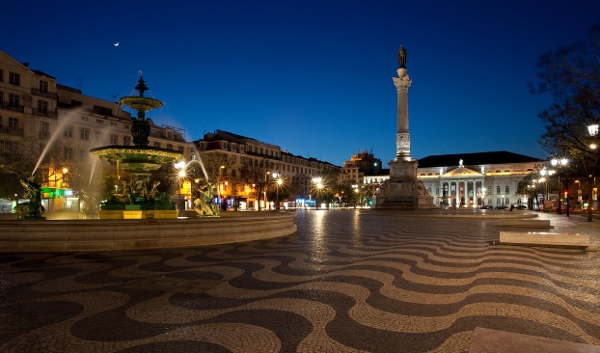 João Passos, President of the Portuguese Travel Agency and Tourism Association APAVT, had this to add:

“The [travel agency] sector is going through a phase that is as tough as any of the many other sectors that make up the national economy are going through.”

Passos also mentioned mergers and buy outs by other companies as some other key factors, it is clear the dual pressures of the economy, online competition, have decimated brick and mortar travel agents ranks. And Portugal’s economy is one of the most fragile in all Europe. 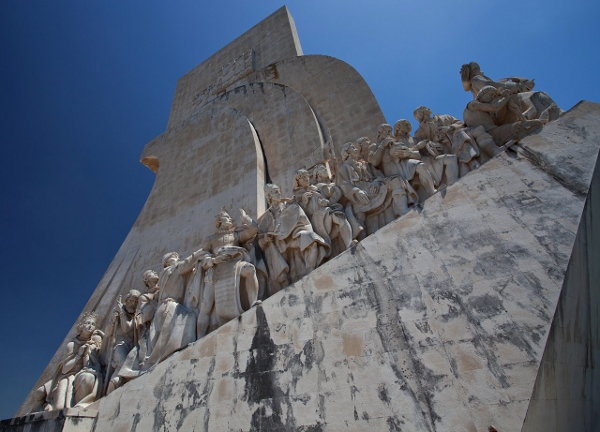 Portugal’s government, like so many in Europe, is reaching out for foreign investment and commitments to prop up and rejuvenate the country’s travel and tourism sector. Recent news of a successful mission to Qatar, offers some hope of a bailout in some areas at least. Travel & Tourism is crucial to Portugal’s economic recovery, and represents fully 11 % of the country’s GDP.

On the negative side of this story, despite positive governmental action on the one hand, Portugal’s Ministry for Finances just demanded regional tourism boards cut their expenditures by between 20 and 30 percent. Without regional resources to spur tourism’s rise, imagine how many more agents will fall to insolvency. Without government and foreign direct investment to bolster traditional travel agencies, it is certain many more will falter, not to mention the industries travel powers. 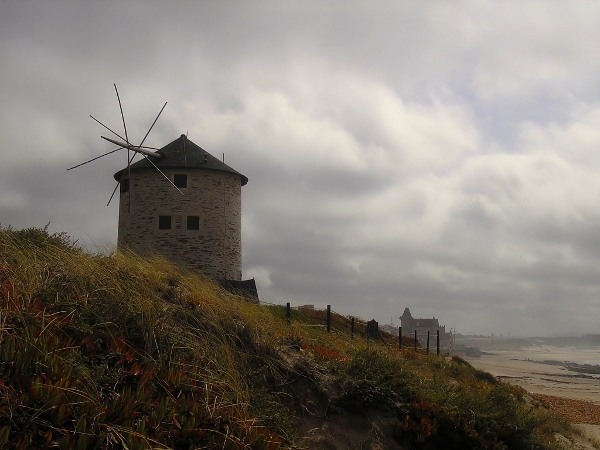