Gay traveler “go to” entity, Out Traveler has announced having partnered with Gay Europe, Inside & OUT for The Out Traveler Ambassador Contest. According to the news the contest is set to run from May 12 to May 18, 2014. 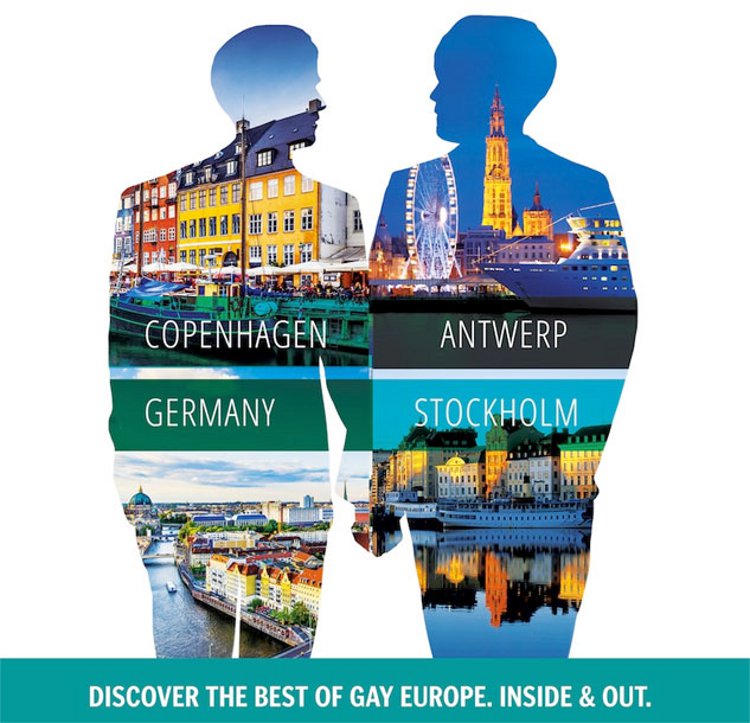 The winner of the contest will win a nine-day trip for two, including airfare and hotel accommodations, to several European destinations. Along with a chosen guest, the winner will share $1000 dollars before traveling to Antwerp, Copenhagen, Stockholm, and Germany to document their experience via social sharing tools like video and photos. Neal Broverman, Out Traveler’s editor in chief, had this to say about the contest collaboration:

“This is an amazing opportunity for any explorer willing to share their experiences in some of the most magical places on earth. I’m so excited to read about our Ambassador’s adventures in Antwerp, Copenhagen, Stockholm, and Germany.”

A Farewell To Another of the Small Gods of Crete, Nikos Zacharioudakis
A Word or Two About Ryanair CEO Michael O’Leary and Other Bean Counters
Expert Viewpoints: Hospitality 2021 and Beyond
Actress, Singer, Songwriter Rita Ora Vacations On Corfu
Previous: EU Launches New Business Avenues into Southeast Asia
Next: Vanessa Hotel Sees 2X Bookings from Hotelogix PMS