Mamaia, the Romanian destination on the Black Sea Coast has been granted with the title of “The World’s Most Fashionable Resort” at this year’s edition of Monaco International Clubbing Show. 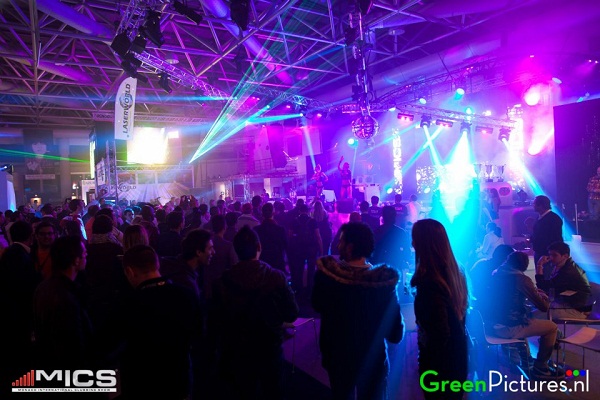 Surpassing Ibiza, Saint-Tropez and many other party venues from across 200 countries, Mamaia, represented by five of the best clubs on the Romanian seaside – Ego, Crush, Fratelli, Crema, and Bellagio, won the competition becoming the newfangled paradise for clubbers and party-goers from all over the world.

The exclusive clubs, the flamboyant, never-ending parties, the pompous floats parades and the Fashion TV Summer Festival held here in August 2012, have all contributed to winning this prize. The trophy was presented this weekend to Mamaia’s eccentric Mayor – Radu Mazare, the person who administrates both the city of Constanta as well as Mamaia resort for almost 12 years, managing to bring an extraordinary contribution to the Romanian tourism.

Already in its 3rd edition, Monaco International Clubbing Show (MICS) is the world’s leading meeting event aimed at the world of clubbing and nightlife. It is by far, the most prestigious show of its kind and the place where all this industry’s trends and talents are revealed.  The glamorous event consists of a huge expo during the day accompanied by all sorts of conferences and nightlife related events, various fashion shows and of course, the memorable uninterrupted party which brings together the world’s best DJ’s, bartenders and sounds, the most surprising light shows and over 10,000 keen clubbers from across the globe.