Is this where BlackBerry are headed? © frilled_dragon - Fotolia.com BlackBerry death

Is this where BlackBerry are headed? © frilled_dragon - Fotolia.com

The popular travel application Kayak, which has helped many a traveler out of a tight spot somewhere down the line, has hammered yet another nail in the coffin of BlackBerry, announcing that it will no longer be providing support or updates for the app on their mobile devices. 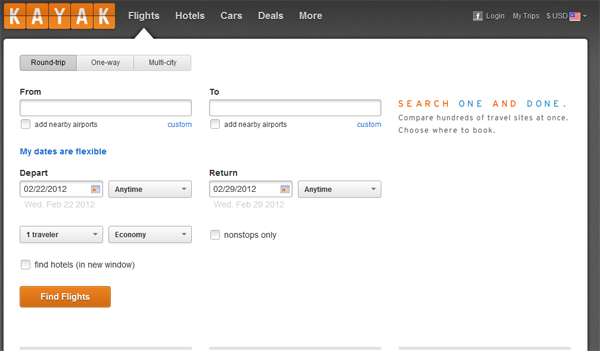 Kayak, whose app is available on all other major platforms, yesterday apologized in a company announcement to owners of the RIM handset for the decision, citing the reason that BlackBerry is “no longer working out as a great channel for mobile applications”.

BlackBerry users will still be able to use the current version of the app, but updates will no longer be issued, nor will Kayak provide support for any issues that crop up with it.

Apparently, the cost of maintaining and supporting the BlackBerry app version of Kayak is just too expensive to continue. However, the company stressed that their service will still be accessible to BlackBerry users via its mobile website, while the Kayak travel app will continue to be supported for Android, iOS and Windows Phone devices. 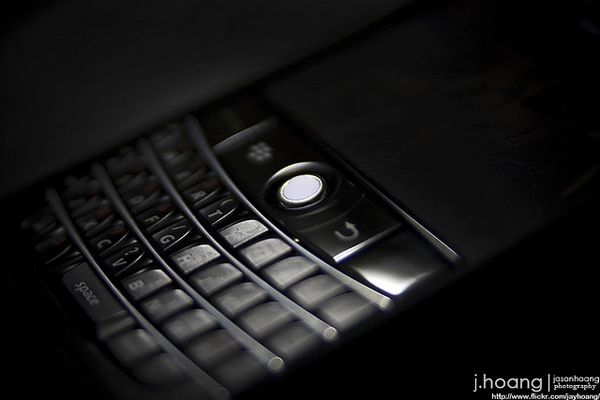 BlackBerry users can still access Kayak, but only via their web browser. Image courtesy jason.hoang via Flickr

Despite the apparent vote of no confidence, Kayak expressed their hopes that BlackBerry would recover from their current misfortunes, although the tone of their statement clearly doesn’t carry much optimism that they can:

“RIM was a smartphone pioneer and we thank them for what they’ve done, and wish them renewed success. When we started KAYAK in 2004, we issued BlackBerries to the entire engineering team so we could communicate instantly 24/7. Today we’ve all switched, and it seems our users are doing the same. Our audience of BlackBerry users has been declining precipitously, and we can’t justify the cost any longer.”

The news is just the latest in a long line of woes to have befallen BlackBerry in recent years. Manufacturer RIM has been subject to heavy criticism over the years for its lack of applications and support, and indeed, many of the best mobile applications have never been available to BlackBerry devices. 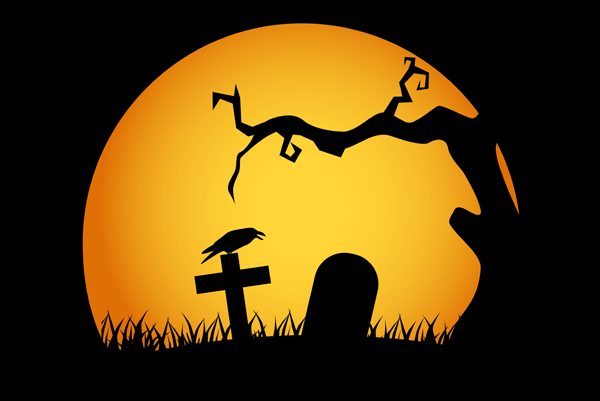 Is this where BlackBerry are headed? © frilled_dragon - Fotolia.com

Kayak’s short shrift will be seen as a major setback for RIM’s new CEO Thorsten Heins, who has pledged that BlackBerry would remain one of the world’s major smartphone players for years to come by boosting the company’s marketing and execution. Much will now depend on BlackBerry’s new BB10 devices, which are set to be launched later this year and hopefully breathe new life into the company.

BlackBerry lovers will just have to hold out and hope that it isn’t too little, too late.