President, or Not, Hillary Clinton Demands the Treatment

If your business or organization plans on featuring former Secretary of State Hillary Clinton as a speaker, get ready for some steep demands. According to the New York Daily News, Clinton is not above demanding the Presidential Suite when she stays at hotels. The wife of former President Bill Clinton also demands to be ferried to the destination via private jet. 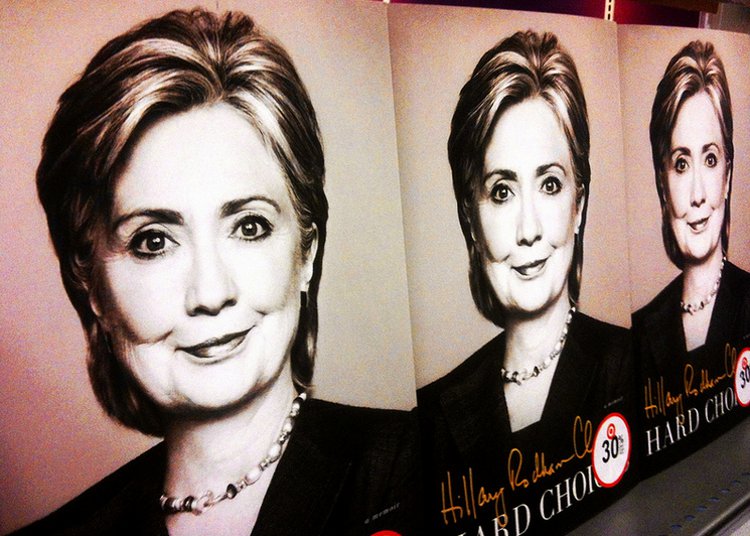 While Clinton may not have declared her eligibility for the presidency in 2016, the once broke (according to her) first lady does get the world’s most powerful leader treatment regardless. According to the story, Clinton gets upwards of a quarter million for a 90 minute speaking engagement. However pricey her opinions and advice may be though, her hosts have to not only fly her like a queen, but two of her staff most be flown in ahead via business class just to check out here digs.

So, if you’re in the market for big name political clout, get ready to shell out the greenbacks. The Clintons may have been America’s poorest presidential family (pun intended) but it looks like their days of mediocrity have come to an end (hotel accommodations wise, that is).

A Farewell To Another of the Small Gods of Crete, Nikos Zacharioudakis
A Word or Two About Ryanair CEO Michael O’Leary and Other Bean Counters
Expert Viewpoints: Hospitality 2021 and Beyond
Actress, Singer, Songwriter Rita Ora Vacations On Corfu
Previous: Alitalia Expands Crete Flights – Gets Investment Boost
Next: Ryanair Partners with PayPal for Flier Ease