Coming to Greece in September, Lady Gaga’s 2014 world tour, “ArtRave: The Artpop Ball,” should thrill all Athens if her past performances worldwide mean anything. America’s top pop artist, Gaga is one of the world’s most talented singers and songwriters. 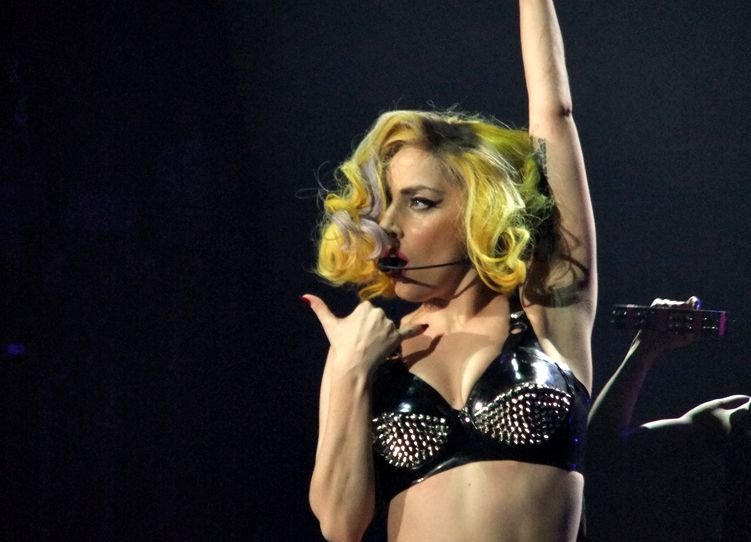 Set to perform a single show September 19, Lady Gaga’s 2014 tour will cover 15 countries. According to the press from ekathimerini these tour dates will feature hits from “Artpop” as well as selected other hits from the legendary artist.

Gaga’s 2014 world tour gets started on May 4 in the US. The tour will also make stops in Australia, Japan and Australia before coming to Athens and the Olympic Stadium in Maroussi. After Athens, Gaga heads to other cities across Europe including Antwerp and Amsterdam.

For more information or to get tickets, please visit the official Lady Gaga site linked above.