For a long time, the Golden Gate Bridge was the world’s longest suspension bridge, and it was also the world’s tallest bridge. Today, it’s still in the top ten on both lists, but in terms of beauty and fame, it’s probably still number one. 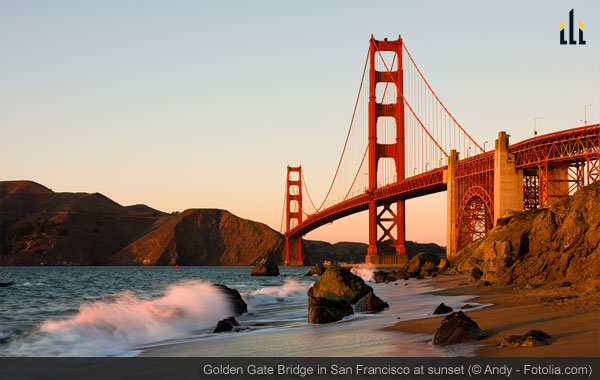 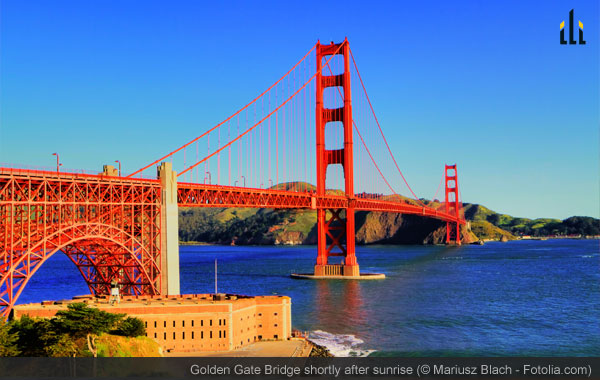 A symbol of San Francisco, the Golden Gate Bridge is one of the most photographed attractions in the city, a historic landmark that deserves larger than life accolades. The Golden Gate Bridge is more than a pretty picture. As the only way to exit San Francisco to the north, the bridge has been a vital element for the local transportation infrastructure since May 27, 1937. 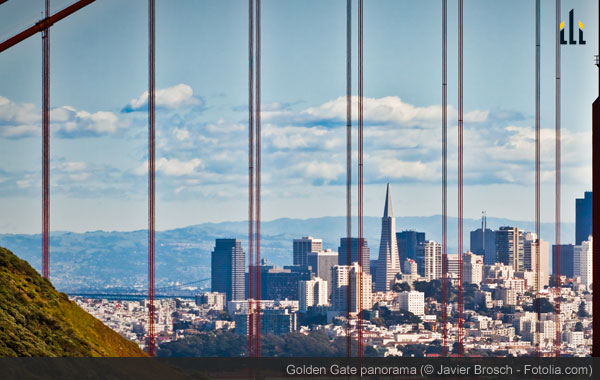 Today, the bridge is celebrated with major events around San Francisco, including live music, exhibitions, film screenings and tours. There is a special (NO ALCOHOL) Golden Gate Festival expecting some tens of thousands of participants at a historic celebration along the San Francisco waterfront. The main activities will be held at Fort Point, Crissy Field, The Presidio and Marina Green, as well as at Fort Mason Center, Ghirardelli Square, San Francisco Maritime Historical National Park, Fisherman’s Wharf, and Pier 39.

If you have travel plans this Sunday, note that the Golden Gate Bridge will be closed from 9 pm to 10 pm for the fireworks show. Presidio gates will be open ONLY to pedestrians, bicyclists, transit, taxis, and shuttles. If you plan to attend the festival, the organizers recommend that you should bring a reusable water bottle and a flashlight, wear walking shoes, dress in layers (wear plenty of International Orange!), and know where first-aid stations are located. Find the programme of the festival at the official site: http://goldengatebridge75.org.