Netherlands may see a non-adult tourism boost in 2012 with Floriade, a global exhibition of horticulture, that takes place every ten years. This edition, more than 100 participants are expected, exhibiting their flowers and horticultural techniques within five unique themed zones. 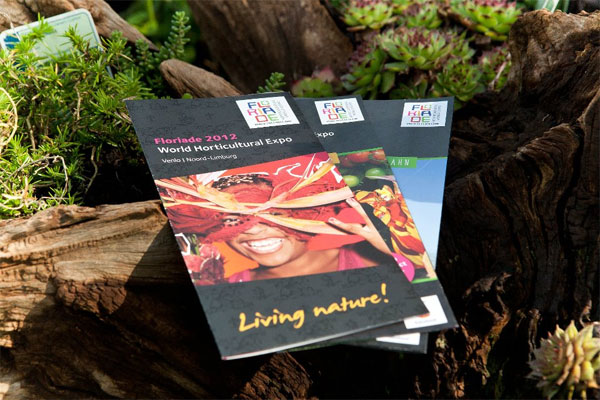 The Floriade Park covers 66 hectares and encompasses 5 unique themed worlds separated by wooded areas: Relax & Heal, Green Engine, Education & Innovation, Environment and World Show Stage. The last zone is also the main entertainment zone, with its pièce de resistance – the spectacular Theatre Hill. The stage of the theater is situated at the water’s edge in the water garden and is encircled by a 9 metre high, green grandstand from which 1,500 people can enjoy the stunning shows and performances. Many international artists will perform here during the six months of the World Horticultural Exposition. 900 are scheduled to appear, with music, dance, theatre, literature and graphic art under the banner “Limburg in the World and the World in Limburg.” 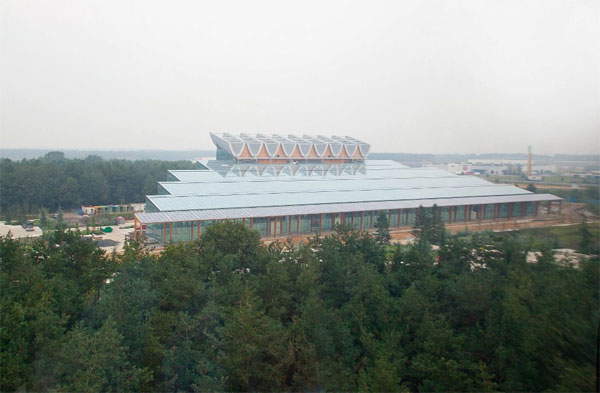 The Floriade World Horticultural Exposition has been held in the Netherlands roughly every 10 years since 1960, in Rotterdam, Amsterdam, Zoetermeer and Haarlemmermeer. The sixth expo, Floriade 2012, will take place from April 5th until October 7th in a stunning park in Venlo, in the southeastern Netherlands, next to the German border. More than 2 million visitors from all over the world are expected. The event is sponsored by Rabobank, Arcadis and Dura Vermeer. 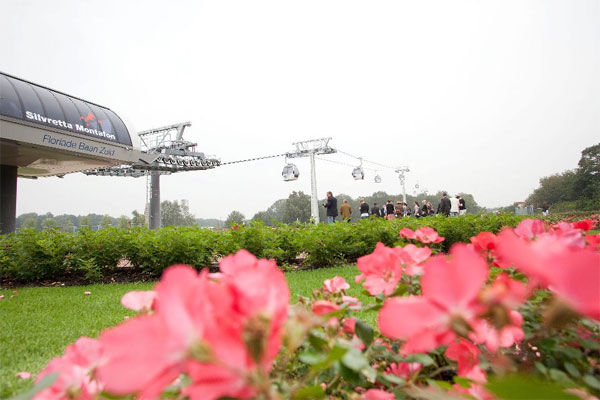 For those who want a sneak peak, the Floriade Roadshow will be appearing in venues across the Netherlands and Germany in 2011. Next scheduled is the international horticultural trade fair, held annually in Amsterdam – Horti Fair: 01 November – 04 November, 2011.