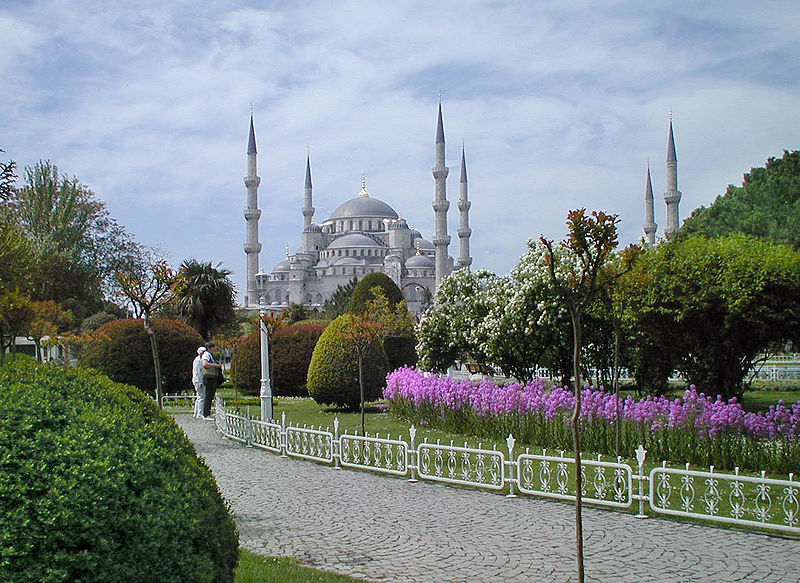 Experts say that Spring is the best season to visit Istanbul, for instance. So there’s no wonder that Istanbul’s hotel prices experienced the largest increase this month (29% up). The city is lovely during this time of the year, its beautiful buildings are surrounded by verdure, the weather being gentle, fresh air and the entire city is covered with flowers, especially tulips. The effect is mesmerizing.

The festivals of Spring, such as: The Tulip Festival (April), the famous Istanbul Film Festival (31 March-15 April), Turkish Delight Festival (Oriental Dance Championship, April-May 2012) and many other art, fashion, culture and music fairs, bring a large number of tourists to te city this time of the year. 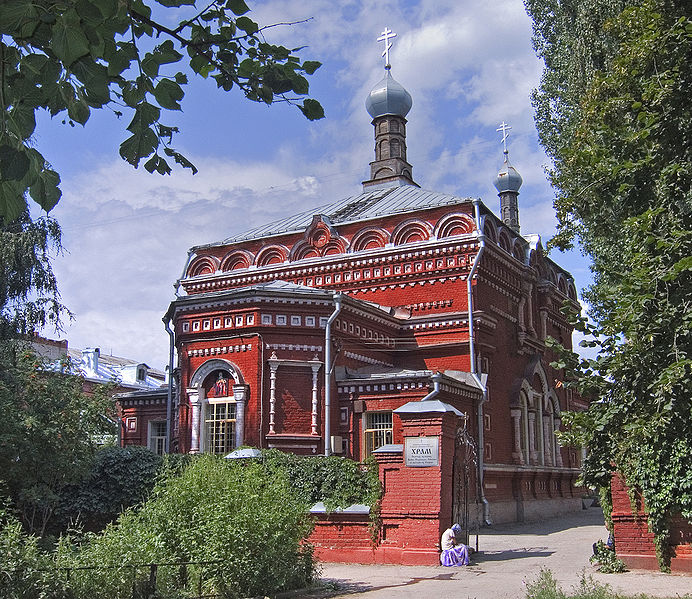 Spring is a great time to visit Sofia; the weather is superb for sightseeing and the city is not very crowded, so visitors have a great opportunity to discover the Bulgarian capita, to capture both the historic and fresh cosmopolitan atmosphere, of a truly great European landmark.

In March, Sofia’s hotel prices have increased by  6 percent, according to the Trivago report. 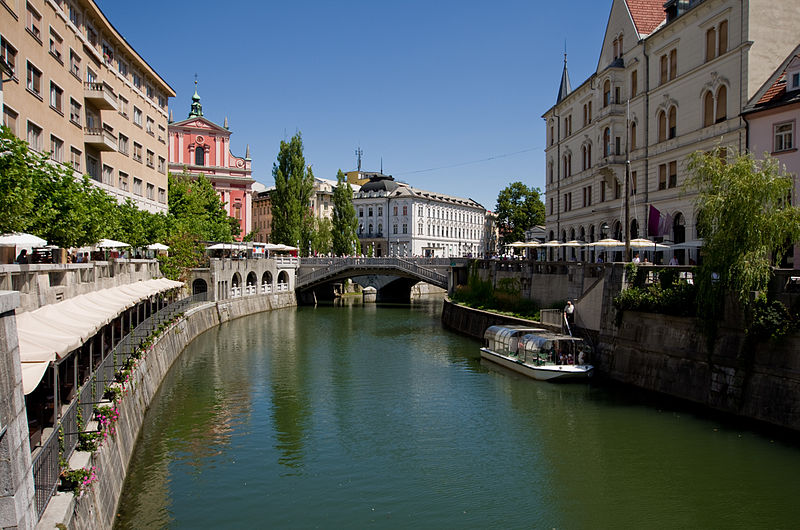 The peace and silence that pervades Ljubljana in Spring is almost beyond words.  Peoples’ leisurely rhythm, the greenery and the abundance of nature, create a soft and sweet display here, a canopy underneath which one can relax. Visiting the city’s landmarks (Triple Bridge, Ljubljana Castle, Square of the Republic, the Roman Ruins and the famous Tivoli Park) or just lounging over a coffee between the medieval walls of the old town, this part of Slovenia is magical either way.

This season, electronic music connoisseurs are expected to join Playboy White Invasion (30 March) and Red Spring Party-a music event featuring world-class DJ’s like Martin Solveig and Lafaille, on 26 April 2012. For those who prefer other genres, the 28th edition of Druga Godba Festival will take place in Ljubljana between 24 May and 2 June, as one of the best festivals in Europe (contemporary jazz, traditional folk and other creative musical genres). Mountain lovers are also welcomed to enjoy the 6th International Mountain Film Festival between 2 April and 6 April.

According to tHPI, Ljubljana’s hotels have experienced a moderate price increase from 97 euros to 100 euros (for a double room per night). 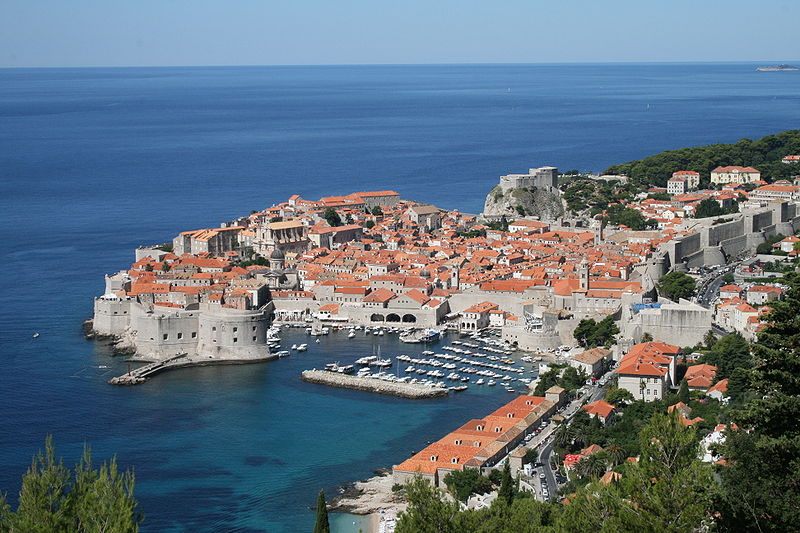 Kind breezes blowing in from the Adriatic, luxurious Mediterranean vegetation, and amazing colors awakening all nature, are signs that Spring has arrived in Croatia’s most beautiful citadel. Known as a Summer destination, popular for swimming and sunbathing, Dubrovnik is a must see this time of the year. Not so many tourists, the festivities around Easter, and Dubrovnik International Film Festival, are just a few reasons to visit the charming city of red roofs in Spring.

Dubrovnik hotel prices were above average this March, up 15%. 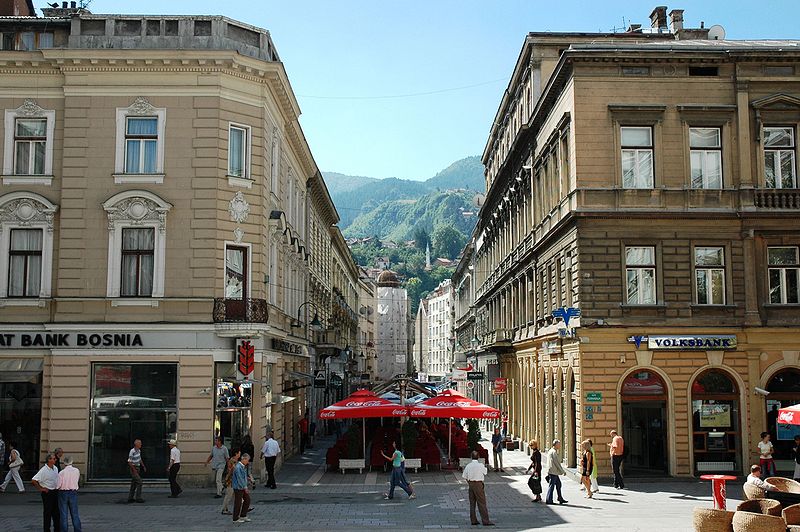 One of the few cities experiencing a decrease in accommodations’ prices, Sarajevo is a multicultural destination beautifully designed by ancient architects with a lovely old center and an amazing history. In short, one of those places everyone should see at least once.

Spring in Sarajevo, as in so many places, is simply breathtaking. Seeing this city stretching under the spring sun, steeped in its history, experiencing it all  like a local, and enjoying it all at a very good price, value and Sarajevo for Spring are synonymous.

There’s no better time to visit Poland’s most beautiful city than during Spring, when the Planty gardens begin to flourish, the Old Town is brought to life, and the Wawel Castle shines in the sunlight. This place of tradition and charm comes to life this time of year, from her bars and cafes to the religious traditions that abound around Easter, Poland’s city treasure unfolds in Spring.

Krakow is proud to be home to many festivals this season: Juwenalia (a very interesting festival, especially for students, 9-15 May), the fashionable Krakow Film Festival (May-June), International Soup Festival (a culinary delight accompanied by live music, May) and Tolerance Festival (April).

Even if Krakow’s hotel prices are a little higher this month than they were in February (9% up), the overall value is still a deal comparatively. 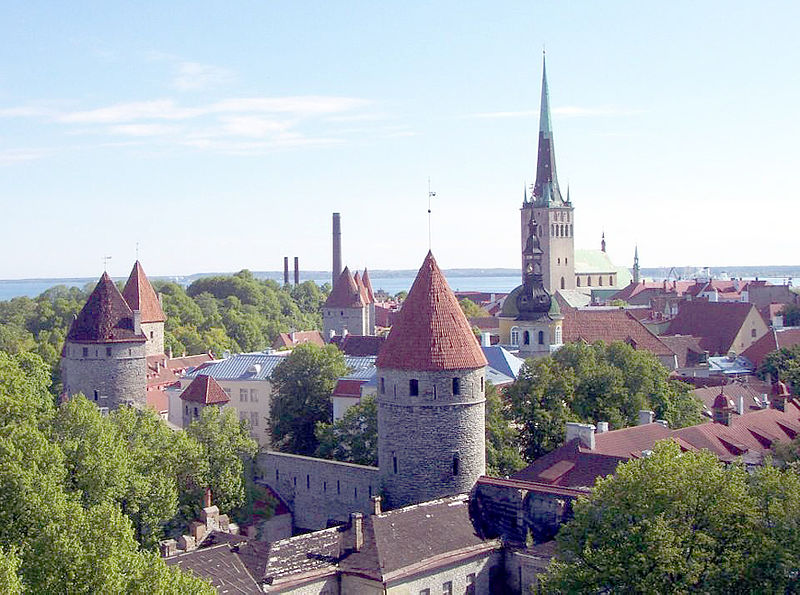 On the arrival of Spring, Tallinn thrives in bright colors, becoming a lively and charming gem in Northeastern Europe. Tallinn’s Old Town, with its authentic Hanseatic architecture, the gothic Town Hall, the beautiful churches and cathedrals, the outdoor cafes and the galleries dressed in their Springtime apparel, make for one of the most picturesque places on the continent.

The popular Jazzkaar, held in the last week of April (20th–29th), is a very important International event for jazz lovers, attended by renowned artists. Jazzkaar means Jazz, Tallinn and Spring and its purpose is to bring this style of music, this genre, closer to the audience.

Other cultural highlights for this Spring are: Tallinn Music Week (29-31 March), the biggest skateboard and BMX bike festival in Baltic States- Simple Sesion (31 March-1 April), Tallinn Flower Festival (25.05.2012- 25.08.2012, Tower Square park) and the Old Town Days – a beautiful medieval celebration featuring musicians, traditional markets, medieval characters and many other charming events not to be missed. The festivity will fill the streets between 26 May and 2 June.

In Tallinn, the price of hotels has increased slightly this March, compared with February (3% up). 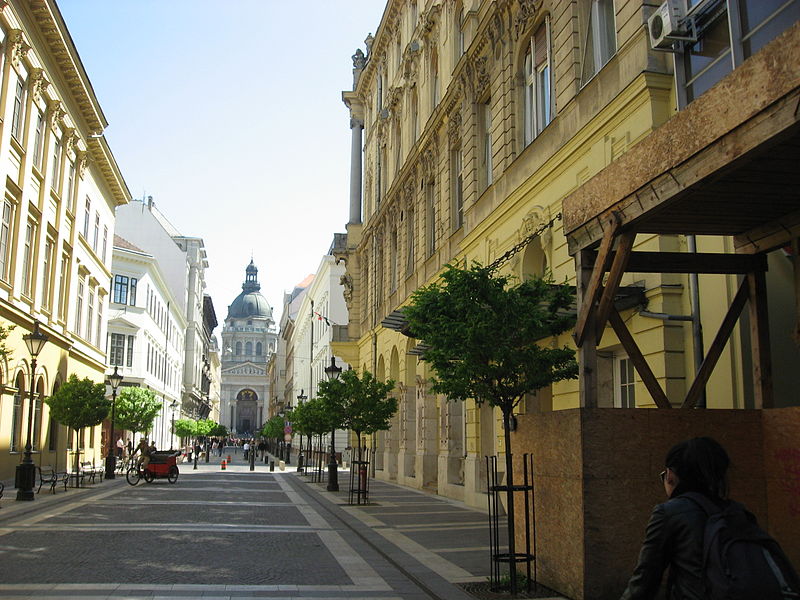 The most prominent cultural festival of Budapest, Budapest Spring Festival marks the beginning of Spring in the capital of Hungary (12th-26th March). However, there are many other reasons to travel to Budapest this season. Besides the city’s bright skies, the sunny days, the flowers in bloom and the parks revived, Budapest welcomes guests with great events such as: the Jazz Spring, held at the Palace of Arts on May 13; Budapest Spring Wine & Jazz Festival (open-air gastronomic and music event, held at the main square of Obuda), Cirque du Soleil- Algeria (5 performances between 17thMay- 20th May, at Sportarena), European Orchid Congress and Show (12 April-15April),  and some unusual fairs like the Invisible Exhibition (1 March- 31 May) or the International Car Moto Tuning Show (30 March- 1 April).

Hotels rates are still reasonable in Budapest during this period, although the Spring season shows a rise from an average price of 59 euros for a double room per night in February to 64 euros  for the same room in March.

For those who have never traveled to these great cities, and particularly not during Spring, a symphony of sights, sounds, smells, and emotion awaits. Eastern Europe’s capitals and cultural centers are not only breathtaking, but as new friends will find, a great value for the budget conscious as well. Even elevated prices at some of these destinations, beat Paris, Copenhagen, or even London prices by miles. Best of all, arriving home with new stories and wonders in pictures is priceless.