Included in the UNESCO World Heritage Sites list, the Dacian fortresses are a window to Romania’s past. But, as in the case of any major archaeological projects, a big budget is required to bring to light these fortresses.

“Every year, the Ministry of Culture awards 1 million RON for excavations, but the money has to be divided for 60 archaeological sites in the country” said, Viorica Crisan, director of the National Museum of Transylvanian History (MNIT), the institution responsible for the research in Orăştie Mountains, cited by adevarul.ro.

The amount does not suffice for the research process to progress as it should. In 1999, Sarmizegetusa Regia, Piatra Roşie, Costeşti-Cetăţuie, Costeşti-Blidaru, Băniţa and Căpâlna, meaning the Dacian fortresses in the Orăştie Mountains were included in the UNESCO World Heritage Sites. Sarmizegetusa Regia is in fact a really important place in Romania’s history, and a popular tourist site, but it needs constant care and more restoration work. 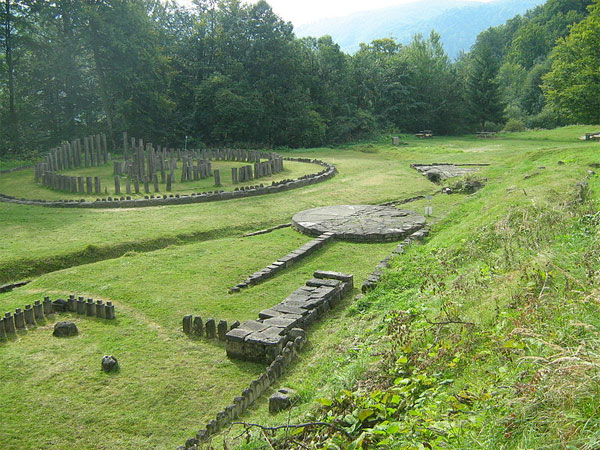 The archaeological research project required to bring to light these fortresses benefited from a budget of almost 5 million euro for four years. However, there have been problems since the project’s debut, in 2012, when the money arrived late and the contractors didn’t manage to buy all the necessary equipment complying with the public acquisition rules.

Viorica Crisan warned that abandoning archaeological research in Orăştiei Mountains could lead to their removal from the list of UNESCO monuments, because if the fortresses remain buried, they continue to degrade.

The state promises that the digging will continue, but work is now suspended, till the necessary funds are sourced.