British Airways has just announced an all new Gatwick to Heraklion route for Summer 2015. What was a destination dominated by Aegean Air, has already seen budget carrier Ryanair encroach with flights to Chania. No it appears Brits will have even more choice where airfares and departures are concerned. 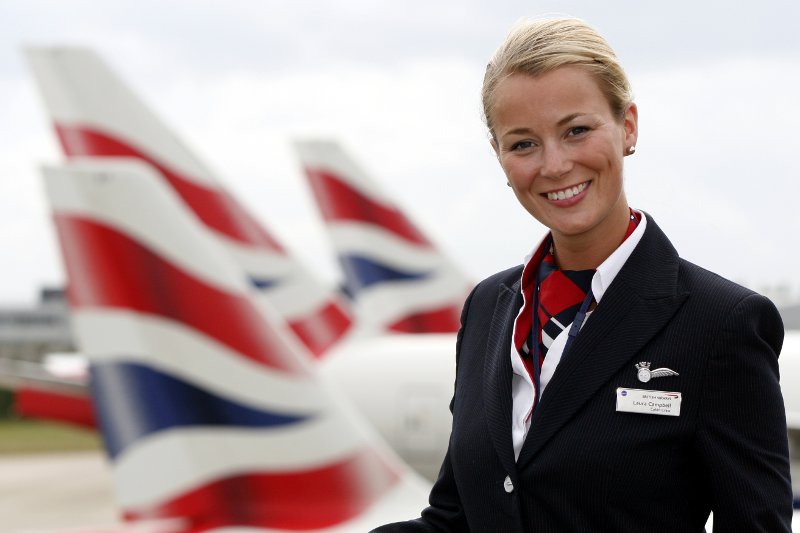 According to the news from British Airways, flights are scheduled to begin April 26th. The route will see departures on Tuesdays, Thursdays and Sundays from London’s Gatwick. Also according to the news, prices for the seats will begin at £69 one way. BA is also slated to start jaunts from Gatwick to Sardinia, Rhodes, and Bodrum in April.

In other news from BA just yesterday, the airline has once again begun helping potential passengers get over their fears of flying. The airline is hosting a course at Heathrow on November 29, 2014 to help nervous flyers overcome their albatross enabling them to fly home for Christmas. British Airways’ one-day Flying with Confidence course has helped more than 45,000 people over the past 25 years.

For more British Airways news or to connect on flights, readers are encouraged to visit the links provided, you may also contact BA on Twitter here or Facebook here.