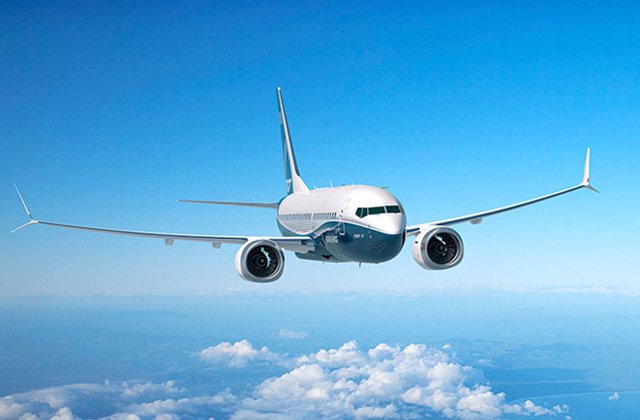 Billed as part of the Singapore-based leasing company’s growth effort with fuel-efficient airplanes, the deal adds significantly to BOC’s relatively new fleet, one of the most modern in the industry. Robert Martin, managing director and chief executive officer, BOC Aviation offered this about the deal:

“Following the successful placement of the 50 Next Generation 737 aircraft that we ordered in 2006, this is a continuation of our commitment to be responsive to airline customers which are expanding or replacing older fleets. The 737 is known for its operational and fuel efficiency, and BOC Aviation expects healthy demand for the Next Generation 737 and 737 MAX variants in the next seven years.”

Next Generation Boeing aircraft like the 737-800 have made the company one of the most successful in the modern age of passenger aircraft manufacture. The 737 MAX incorporates the latest-technology CFM International LEAP-1B engines, which deliver super efficiency, reliability, and long term economy. In addition, the  777-300ER extends the 777’s capabilities and service range. The planes can fly up to 7,825 nautical miles equipped with GE90-115BL engines, the world’s most powerful commercial jet engines.

For more information on Boeing’s news, readers should parse the original release here, or contact: